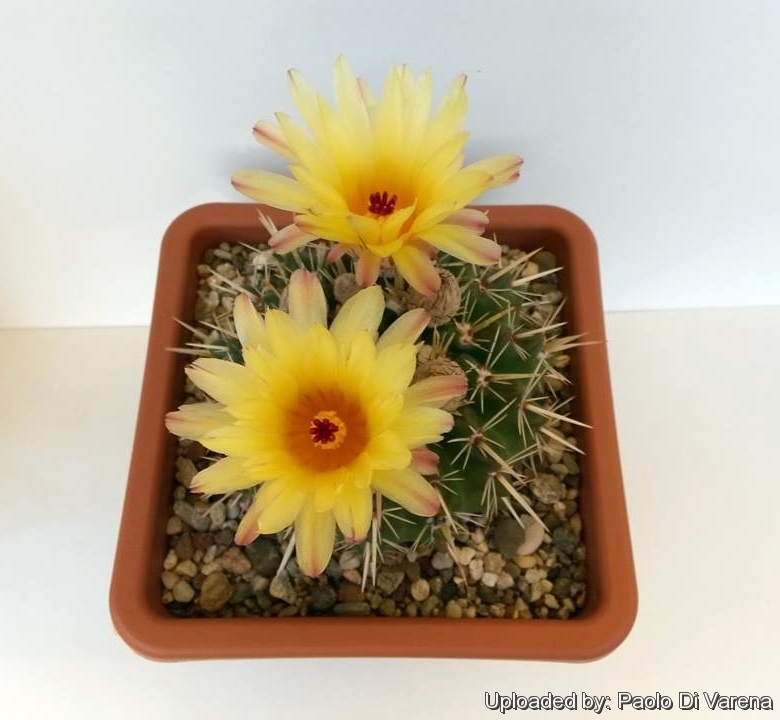 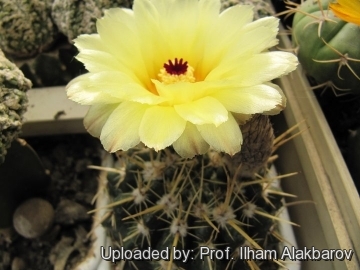 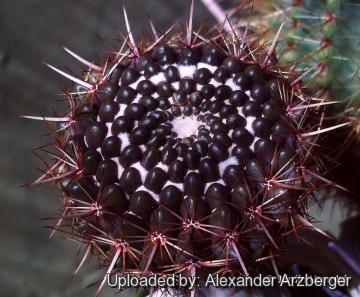 The apex is depressed and spineless. Photo by: Alexander Arzberger 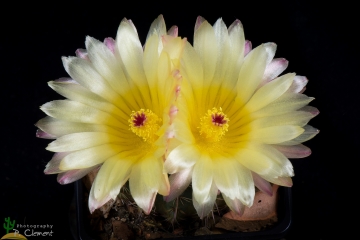 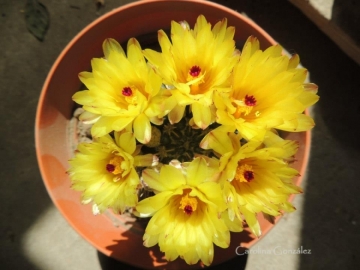 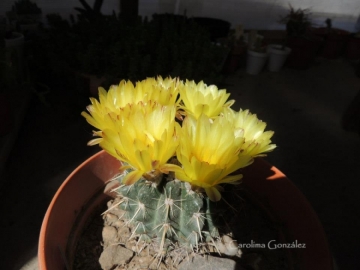