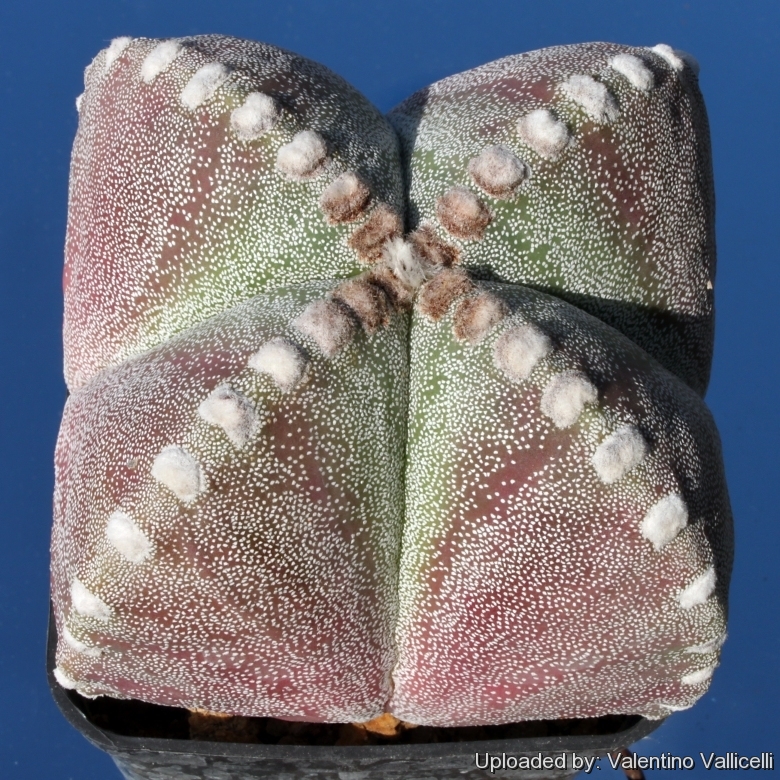 Origin and Habitat: Garden origin. Four ribbed plants of Astrophytum myriostigma are occasionally found in a natural habitat, but the clones actually in cultivation are of garden origin (Nursery produced cultivars).

Description: Astrophytum myriostigma var. quadricostatum was first described in 1841 by M. Mittler who wrote "The body of the plant is of elongated round form and has four ribs".
This form deviates from the well-known typical form for having four ribs instead of five.
Stem: Quadrangular to almost spherical, the plants become shortly columnar with age. The stems are smooth and can be over 90 cm tall and 5-10 (-20) cm in diameter.
Spines: None.
Ribs: 4.
Flowers: Arise from the areole at the tip of the stem on mature plant. up to 5 cm wide (or more), pale-yellow, shining-silk, unlike the 5-ribbed plant.
Blooming season: Spring or late summer, They take up to 6 years to bloom. 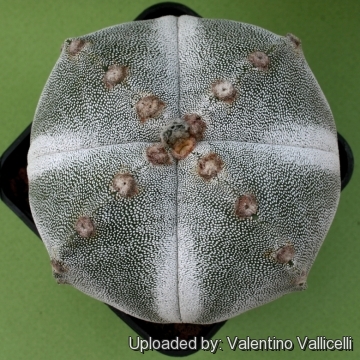 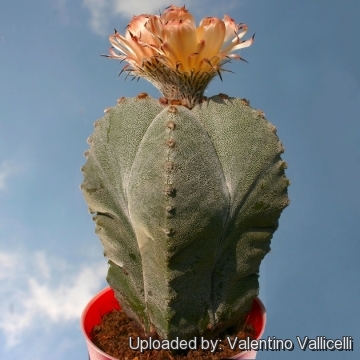 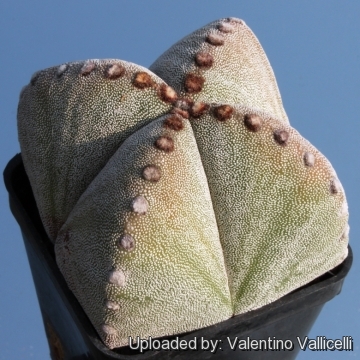 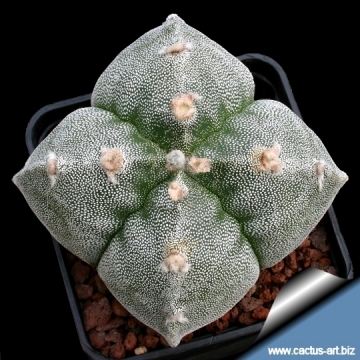 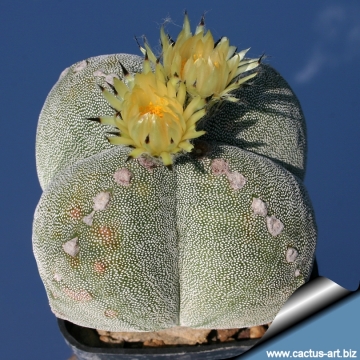 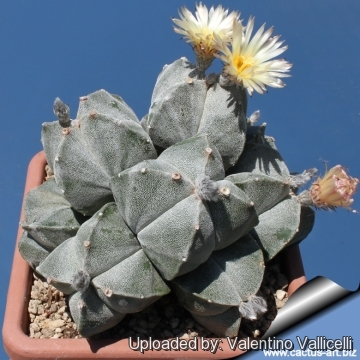 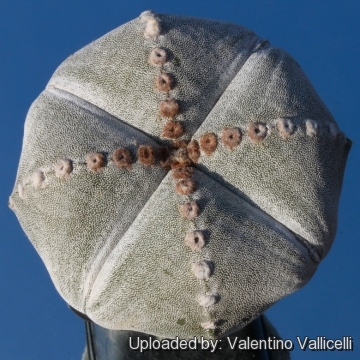 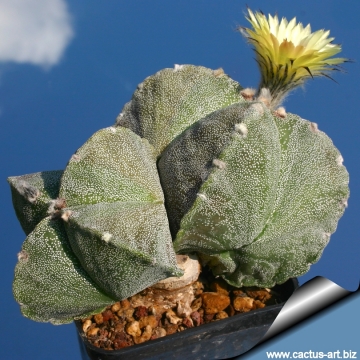 Cultivation and Propagation: It is not too difficult in a greenhouse, although grows quite slowly. The plants need a loose well-drained mineral soil. They need a good amount of light. Watering can be done weekly during summertime, if the weather is sunny enough, with a little fertilizer added. Kept this way, plants will show a healthy, although slow growth. They are frost hardy to -4° (-10°) C.
Propagation: Almost exclusively by seed. Plants are sometimes grafted onto column-shaped cacti.

by Valentino Vallicelli
There are a total of 16 Photos.
Click here to view them all!
Cite this page: "Echinocactus myriostigma var. quadricostatus" Text available under a CC-BY-SA Creative Commons Attribution License. www.llifle.com 14 Nov. 2005. 05 Oct 2022. </Encyclopedia/CACTI/Family/Cactaceae/1883/Echinocactus_myriostigma_var._quadricostatus>