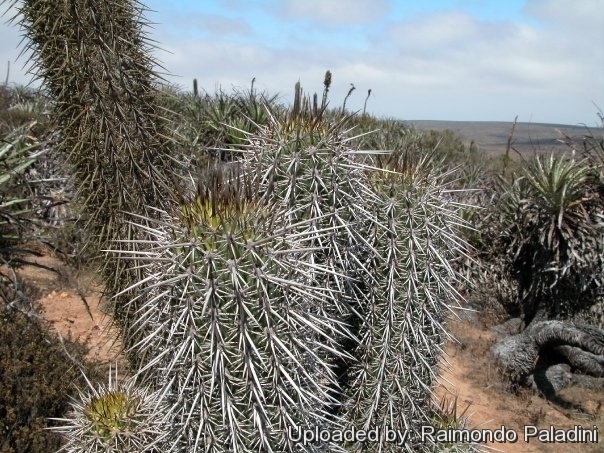 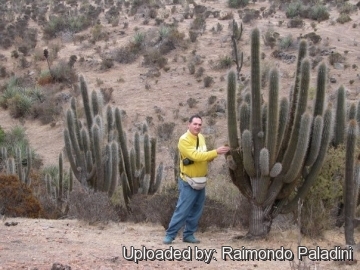 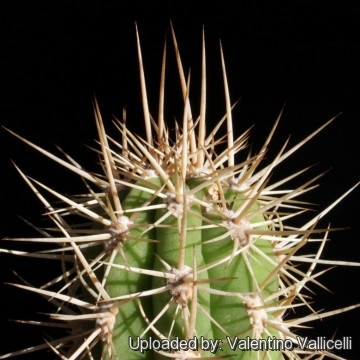 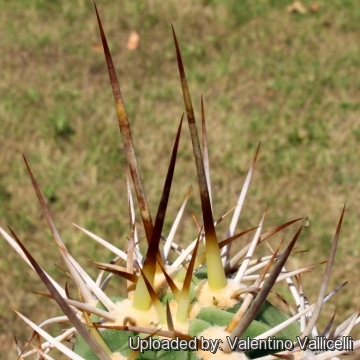 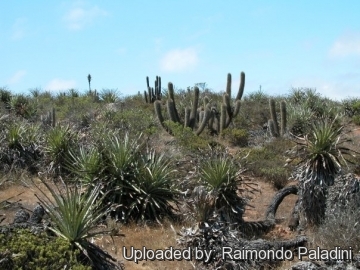 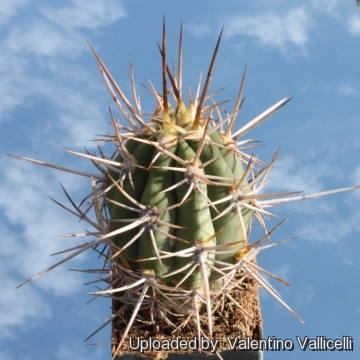 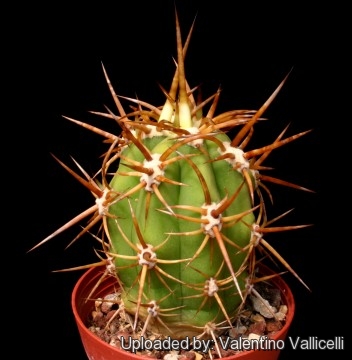 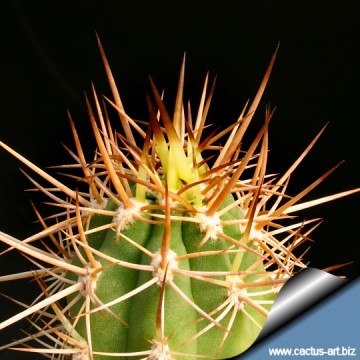 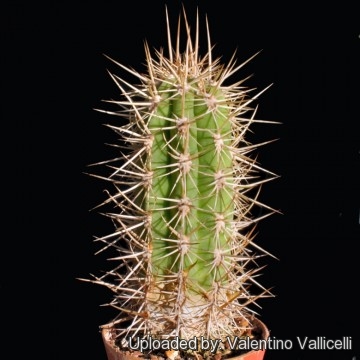 - Like it's relatives, this species is a quick grower and is reported to grow up to 8 m in height. (Echinopsis chiloensis) Photo by: Valentino Vallicelli