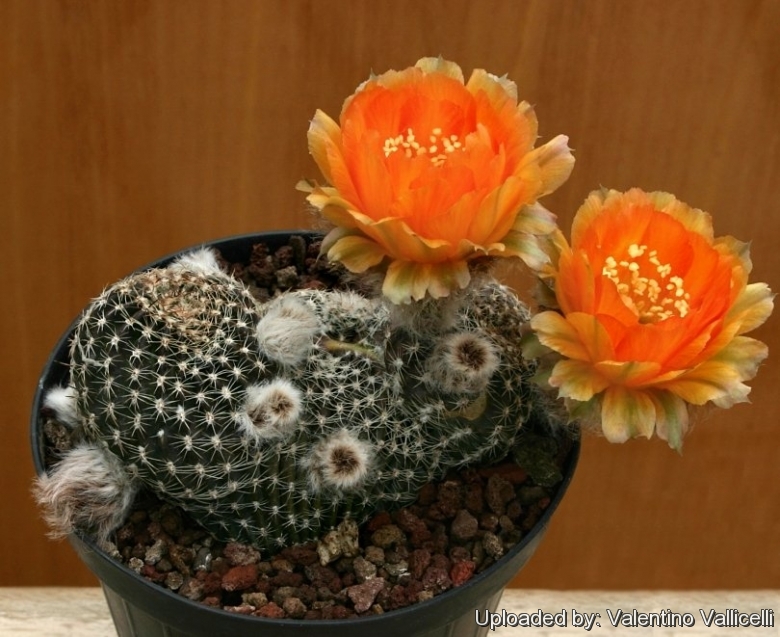 Echinopsis densispina Photo by: Valentino Vallicelli
It is a small and quite cold-tolerant species from the high Andes. 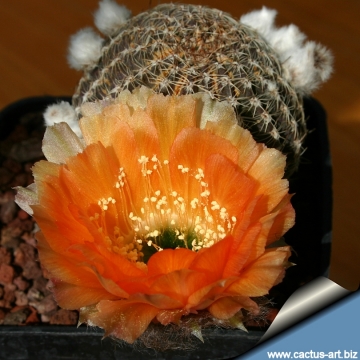 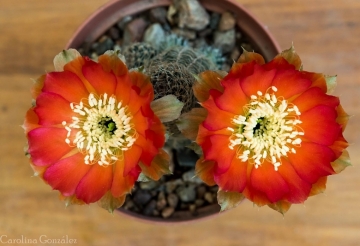 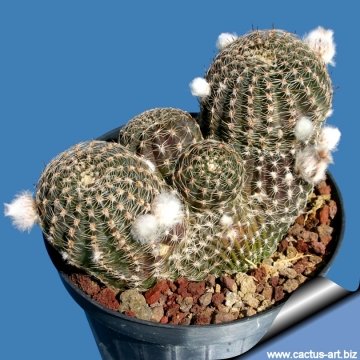 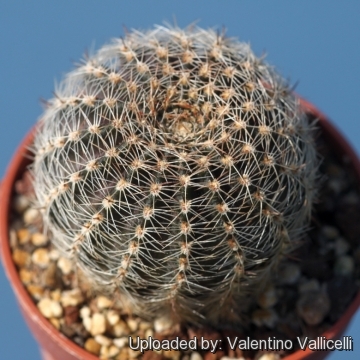 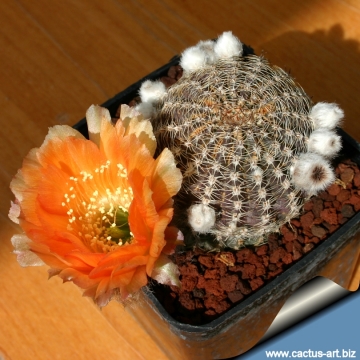 Echinopsis densispina Photo by: Cactus Art
Send a photo of this plant.