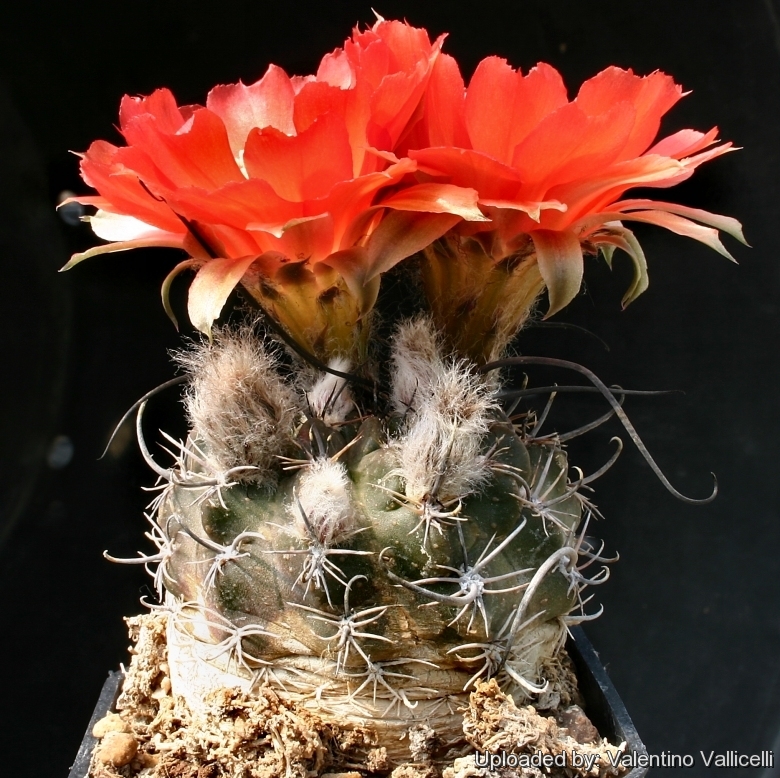 Origin and Habitat: Echinopsis haematantha has a relatively wide range in Northern Argentina (Salta and Catamarca)
Type locality: Amblayo, province of Salta.
Altitude: 1800 to 3600 metres above sea level.
Habitat and Ecology: The species grows in shrublands on rocky soils, at high altitudes. It is locally abundant, but the populations are very fragmented. 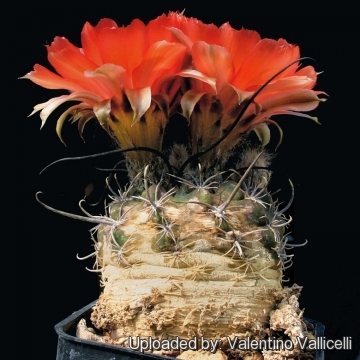 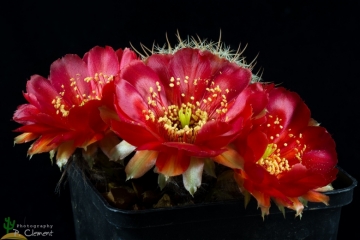 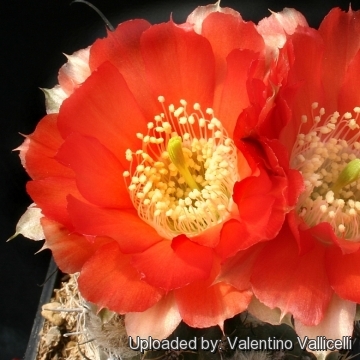 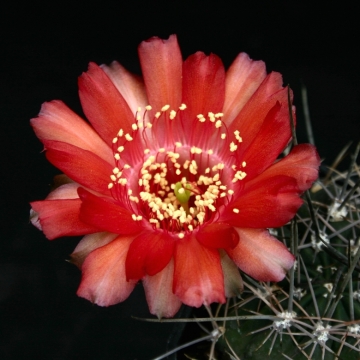 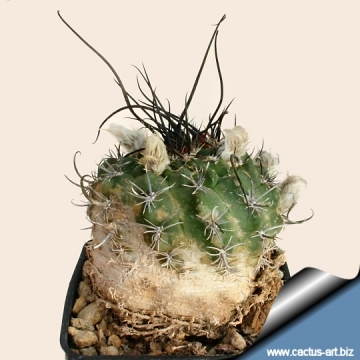 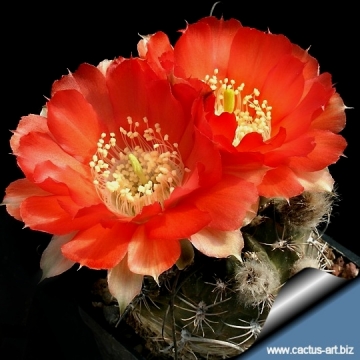 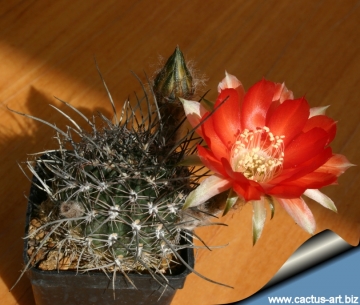