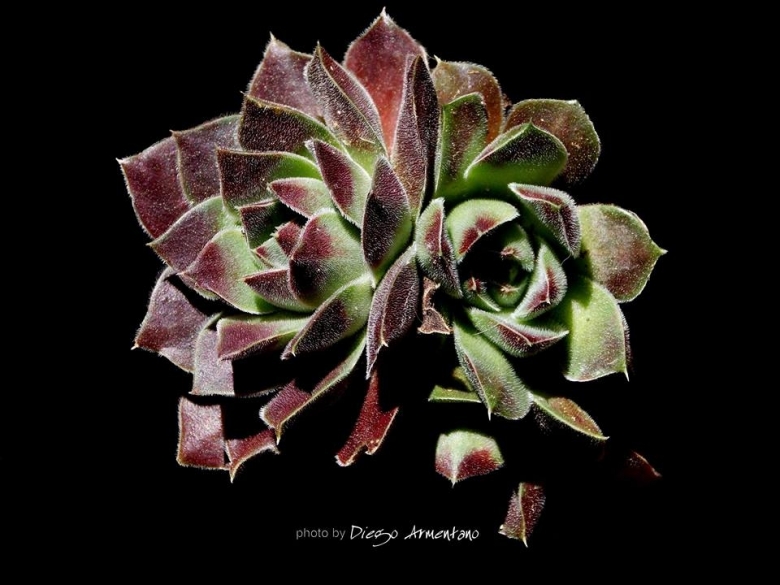 Origin and Habitat: East Europe (East Carpathians and mountain of the Balkan peninsula), Albania, Bulgaria, Greece, Serbia, Romania. Sempervivum heuffelii (Jovibarba heuffelii) is escaped from cultivation in the United States and is now a naturalized weed in Ashland County, northern Wisconsin. It has been introduced elsewhere.
Altitude range: 0-1000 metres above sea level.
Habitat and ecology. This species dwells on rock outcrops, cliffs and stony hills of the montane zone. It is a calcicole (lime lover) plant that, but in exceptional cases it can also be found in siliceous substrates.

Cultivation and Propagation: Sempervivum heuffelii (Jovibarba heuffelii) is an interesting plant and very easy to grow in container or in the rock garden. It grows well in any position where the common Houseleek (Sempervivum tectorum) may be grown.
Soil: Although it grows on limestone substrata, it does not seem fussy about conditions in the garden. Require a well drained succulent soil mix. Outdoors it will spread itself through narrow locations between rockery stones. It does not prefer rich loamy soil; gritty dirt with pea gravel suits it.
Watering: It takes little water & could rot if watered too often. During the growing season, the plants are watered and allowed to dry slightly before watering again. Although they can take a great deal of drought, they seem to do better with regular (but moderated) watering. During the winter months, plants are watered very little.
Exposition: It need full sun to light shade and tolerates shade, but a sunny spot is nicest, though in warmer climates it needs protection from too much sun because it is not very heat tolerant.
Frost Tolerance: Hardy at least to -12°C (or less).
Uses: It is choicest species for the rock-garden and borders, it can be used for edgings, lines and panels in the flower garden, and naturalized on walls, ruins, or any position where the Common Houseleek thrives.
Propagation: Is very easily propagated by new rosettes arising by division of old ones, and not as offsets.