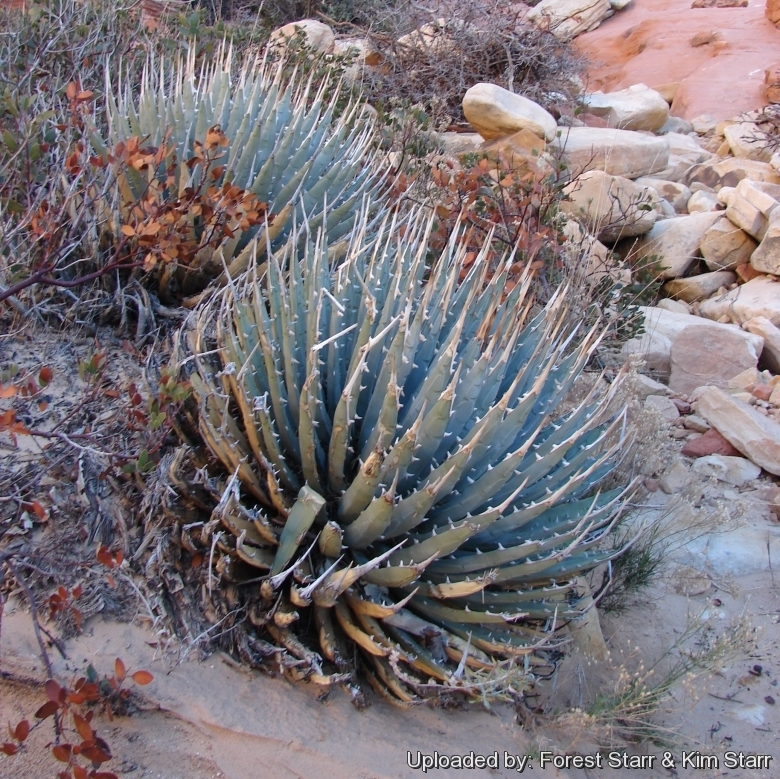 Description: Agave utahensis (Grand Canyon century plant) is generally considered one of the most cold-tolerant century plants because it grows farther north than the rest of the species in the genus, in North Arizona and southern Utah. The rosettes, which are about a foot (30 cm) tall and slightly wider, are made of many, narrow leaves with teeth along the margins. 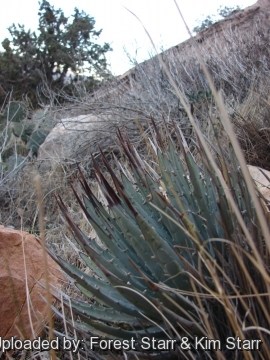 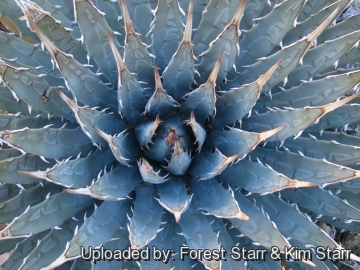 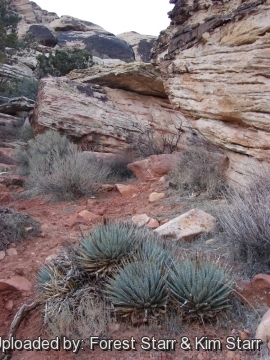 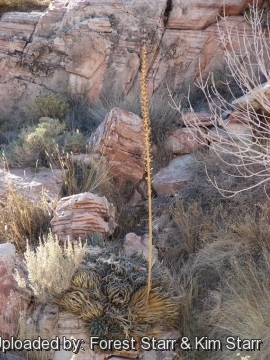 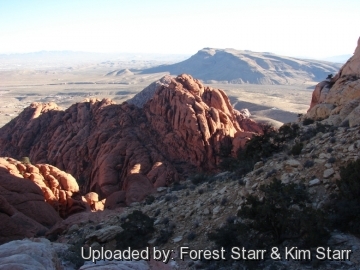 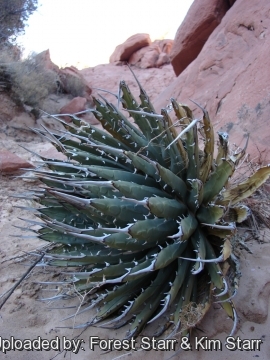 Cultivation and Propagation: It is a very cold hardy form of the species. It is theoretically hardy to -18°C (or more) particularly when dry. It is a relative easy-to-grow species. Need a very well-drained, soil. It grows fairly fast in summer if provided with copious water but allows to dry thoroughly before watering again. During the winter months, one should only water enough to keep the leaves from shrivelling. They do well in full sun or a lightly shaded area. Plants cultivated outdoors are drought tolerant and takes blasting heat and full sun. It is a wonderful companion plant for Echinocereus and Escobaria cacti species. During the beautiful season it’s good to enrich the soil using a fertilizer rich in potassium and phosphorous, but poor in nitrogen, because this chemical element doesn’t help the development of succulent plants, making them too soft and full of water.
This stylish succulent has long been highlighted in gardening magazines and television shows. They are great used as feature plants in Mediterranean and modern style landscapes, pots and containers, rockeries, embankments and tropical style gardens.
Propagation: Suckers or seed.
SUCKERS: Remove the basal suckers (if available) in spring or summer and let the cuttings dry for a few days before inserting in compost.
SEEDS: Sow at any time of year in a well-aerated compost at a temperatures of 22-24°C . Stand the pots in water, moisten thoroughly and drain. Scatter and press lightly the seed onto the top of the compost. But do not cover the small seeds with compost. Secure a polythene bag around the pot or cover the container with glass or and place in a warm shaded place. If possible, germinate in a propagator.
Some seedlings may appear within a week or 10 days others will take longer. At lower temperatures, germination usually takes considerably longer. Once germination has taken place, remove gradually the glass or plastic and move into a good light but not in direct sun. If the young plants are exposed to too much sun, or the compost dries out, they may stop growing and often turn red; once they stop, it is often difficult to persuade them to start growing again. Never let the pots dry out-but don't saturate them either. A sodden compost is as harmful as a dry one.

1) The plant was used for food by local Native American peoples. Seed may be ground into flour. Flower stalk, roasted, & the Root cooked. The heart of the plant, which is partly below ground, is very rich in saccharine matter and can be eaten when baked. It is sweet and delicious and can be dried for future use or soaked in water to produce a flavourful beverage. Sap from the cut flowering stems is used as syrup. The sap can also be tapped by boring a hole into the middle of the plant at the base of the flowering stem. It can also be fermented into 'Mescal', a very potent alcoholic drink!
2) It has very good fibres which withstand hard wear and are water-resistant, that are used mainly in brush making, but they are occasionally used for textiles (can be spun, or made into rope)