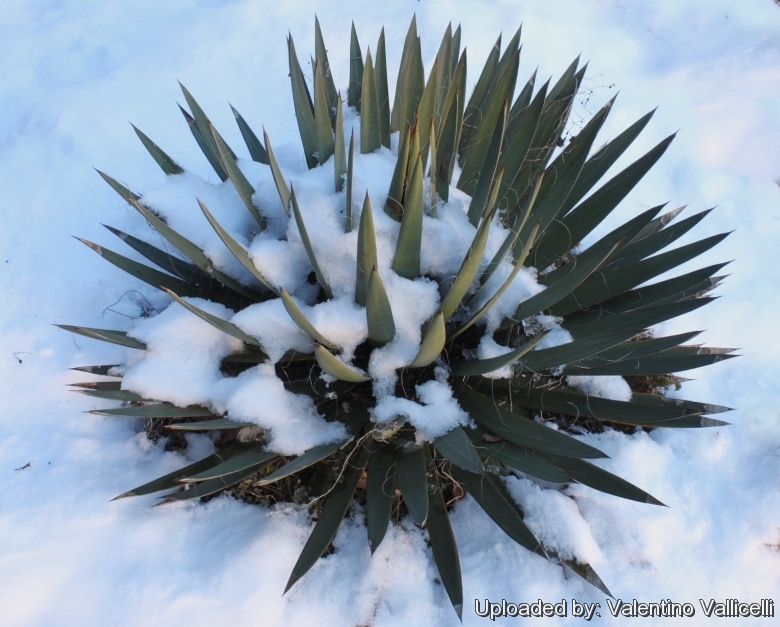 Bonapartea filamentosa (Agave filifera) Photo by: Valentino Vallicelli
( Thread-leaf Agave ) Forms tight rosettes of narrow, hairy, stiff dull-green leaves with very sharp terminal spines. It is quite frost resistant and can be grown outdoors in most of mild-temperate climates. 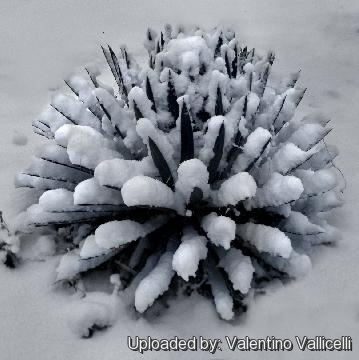 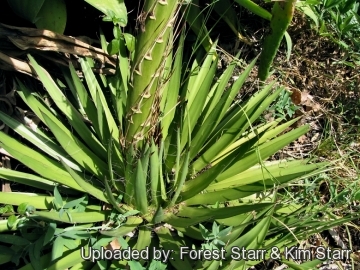 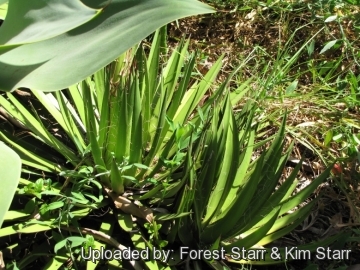 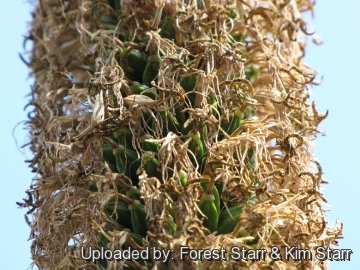