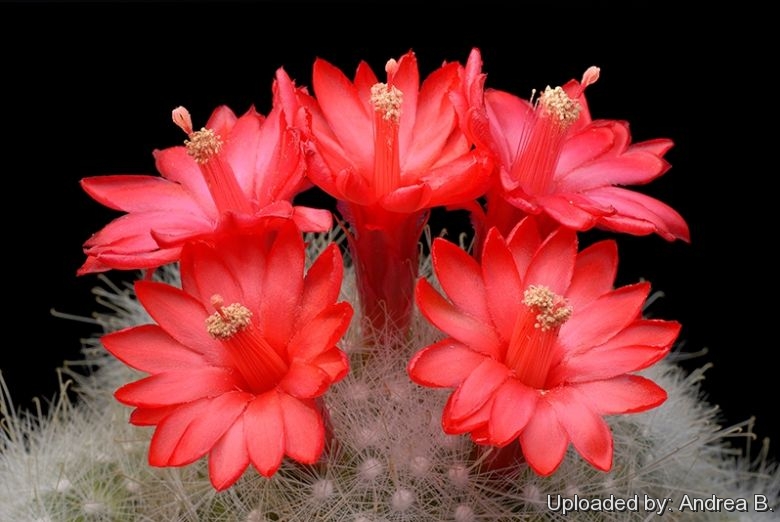 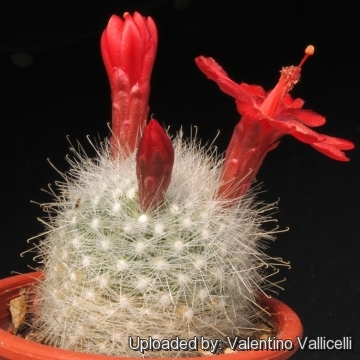 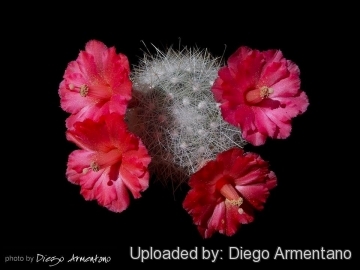 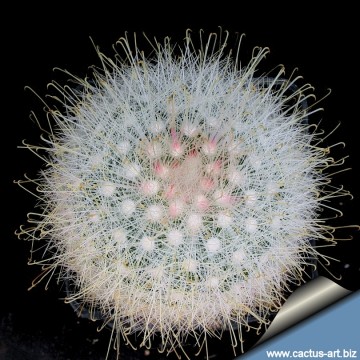 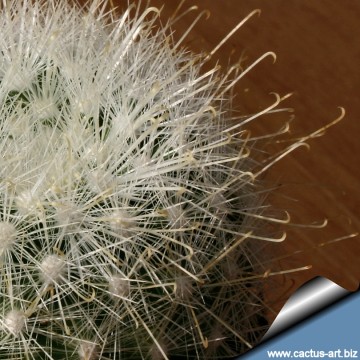 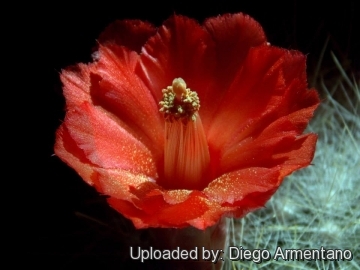 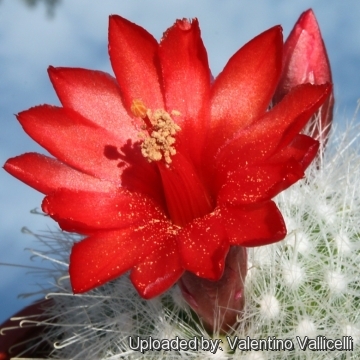 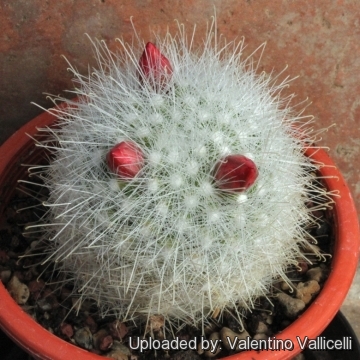 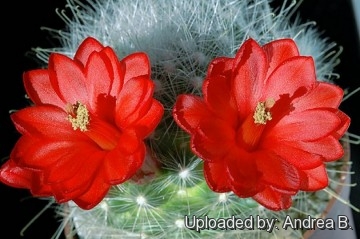 - This is a very ornamental plant that looks like a cotton ball with small but deadly sharp, glistening hooked white spines and many white radials. (Mammillaria senilis) Photo by: Andrea B.