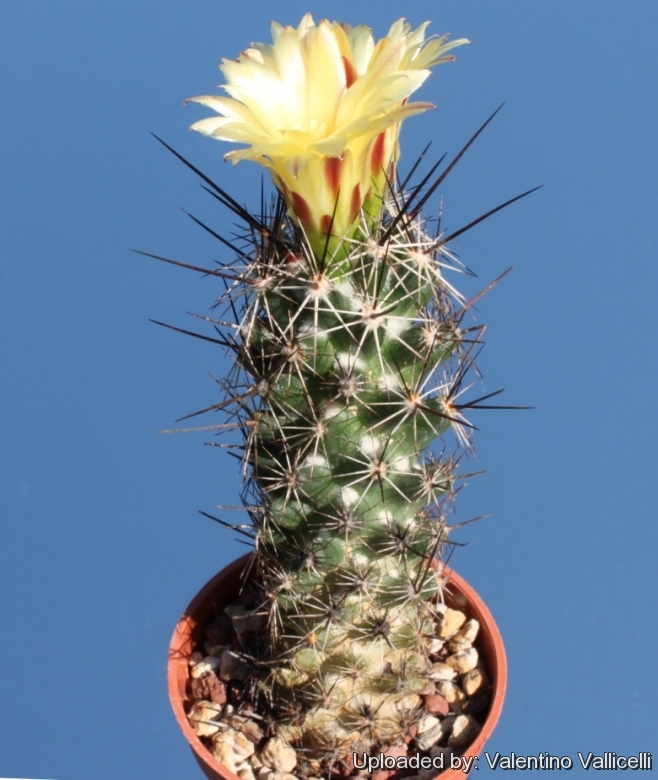 Origin and Habitat: Coryphantha pulleineana is known from only two locations in Tamaulipas and northern San Luis Potosi, Mexico, where six localities are known (extent of occurrence approximately 2,500km2).
Type locality: Near Entronque Huizache, San Luis Potosi.
Altitude: 1200-1500 metres above sea level.
Habitat and Ecology: It is usually found on limestone hill slopes in xerophylous scrub, the plants are quite scattered and well hidden. Habitat destruction is a major threat mostly due to overgrazing goats but also due to some mining activities. 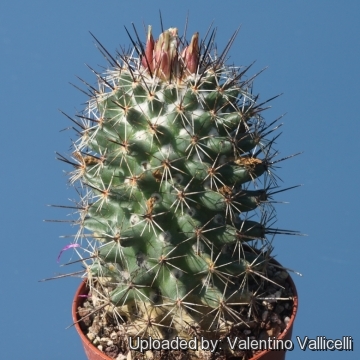 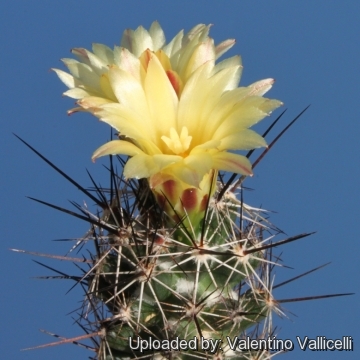 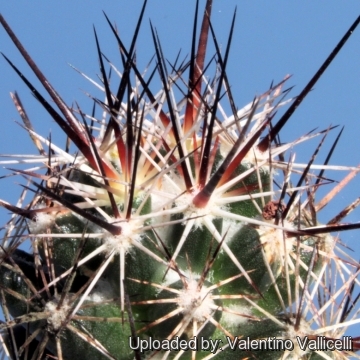 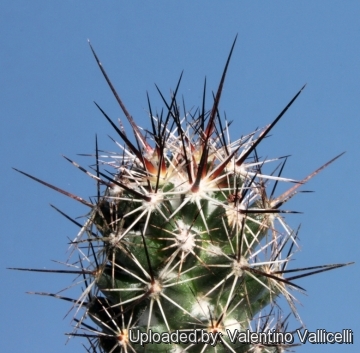 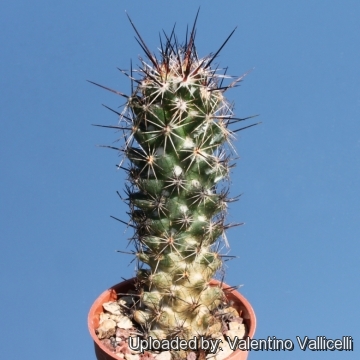