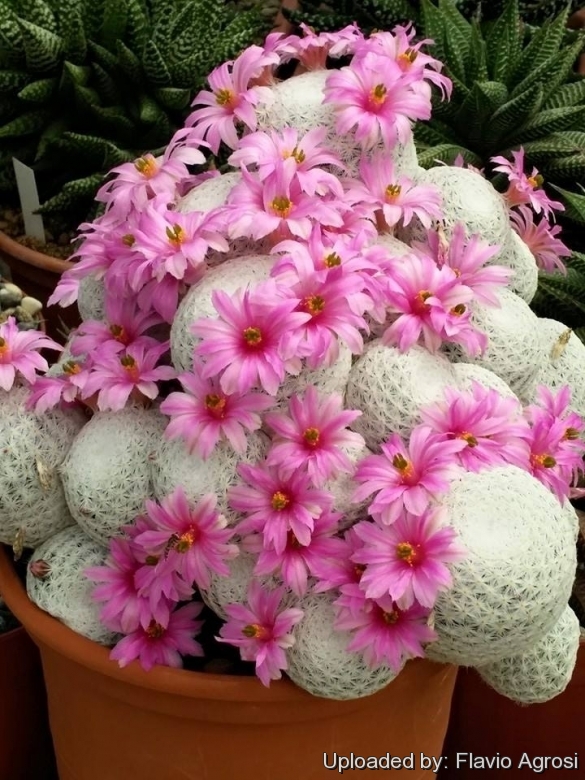 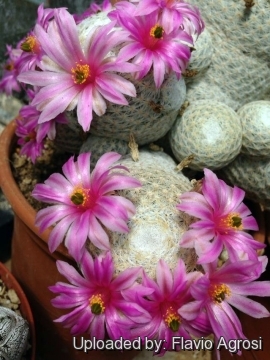 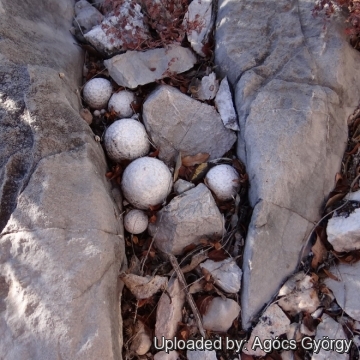 Stems look like little golf ball. The addpressed, white spination it possesses, serves to protect it from the harsh sun. (Mammillaria herrerae) Photo by: Agócs György 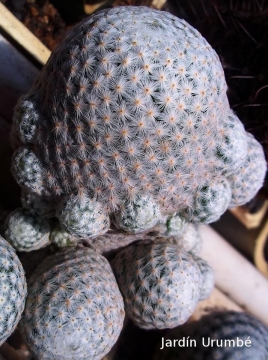 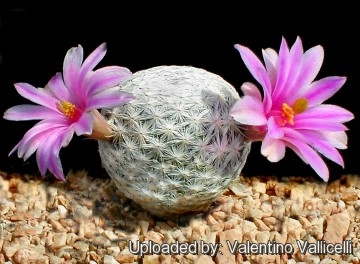 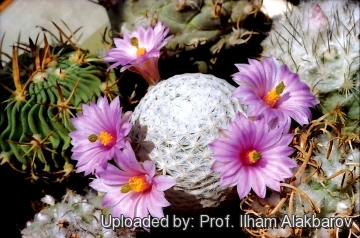 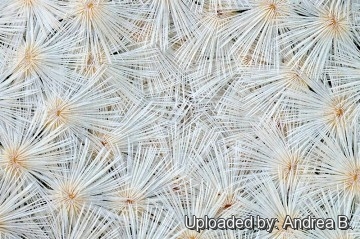 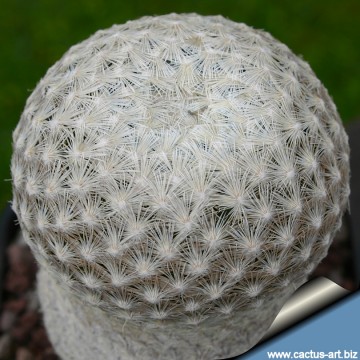 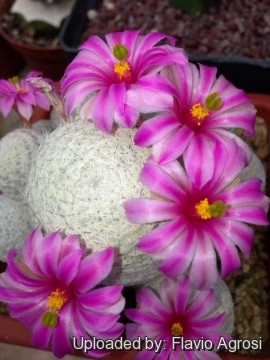