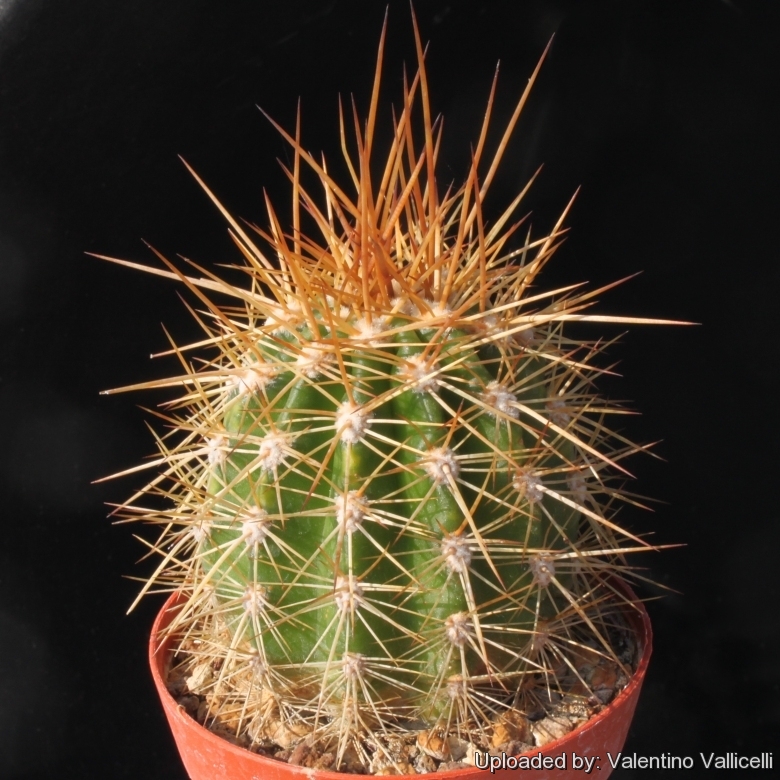 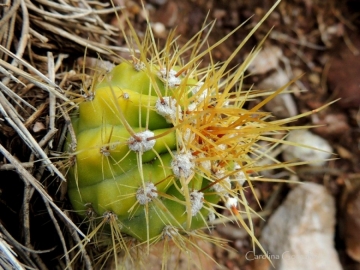 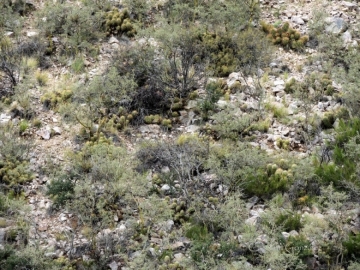 A large colony in habitat at Mendoza, Argentina. Photo by: Carolina González 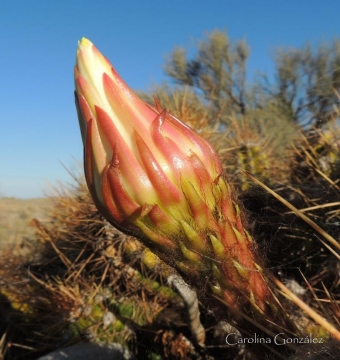 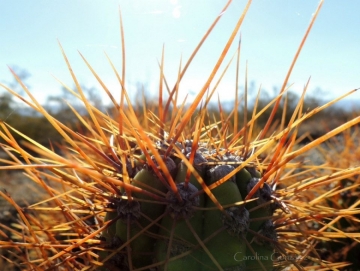 Spines against the light. Photo by: Carolina González 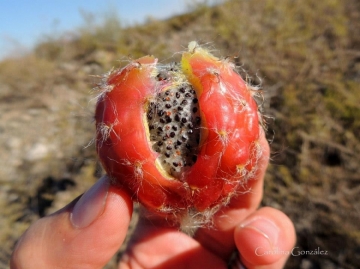 Fruit. Photo by: Carolina González
Send a photo of this plant.