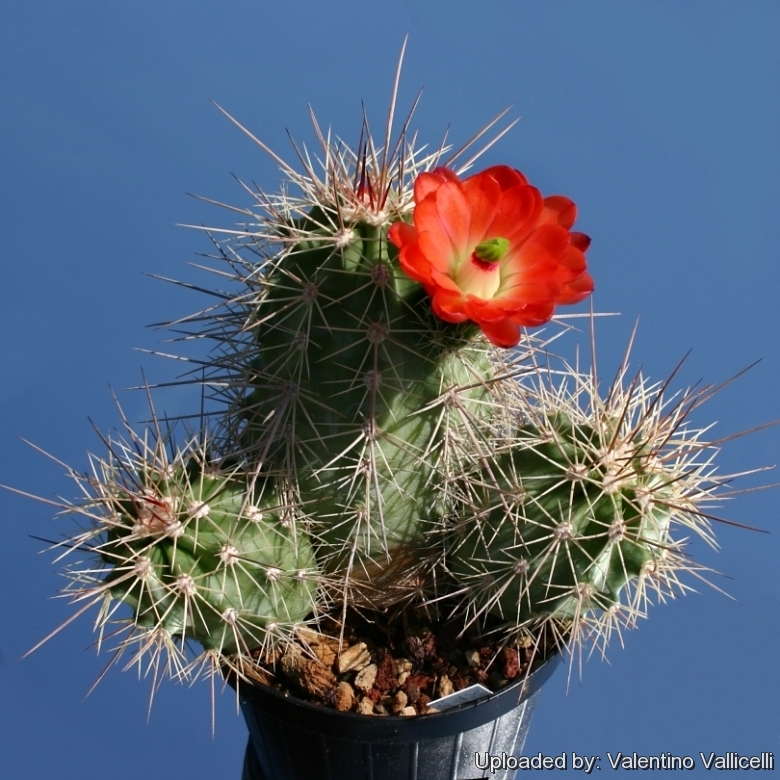 Echinocereus coccineus Photo by: Valentino Vallicelli
AG11 Jarilla Mts. These cacti can clump to form mounds of almost mythic proportions. The birdie-flowers are red with rounded petal tips, they are real traffic-stoppers. 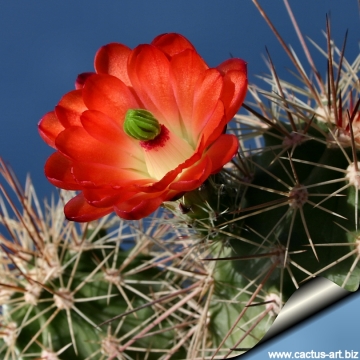 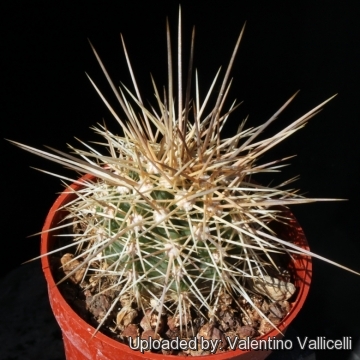 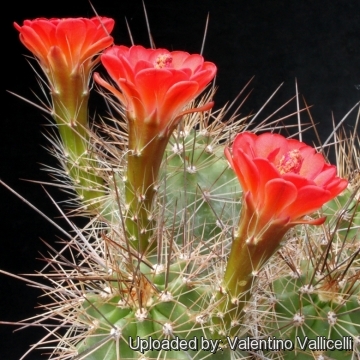 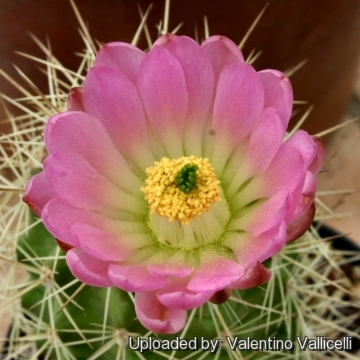 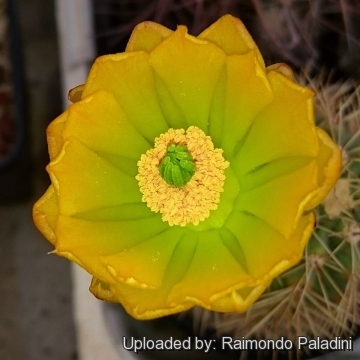 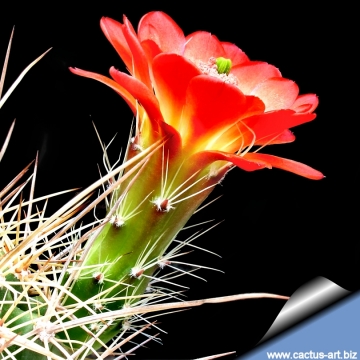 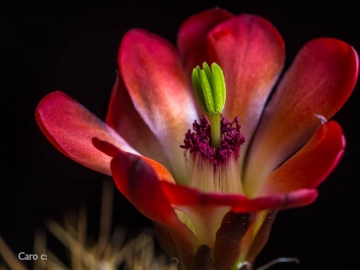 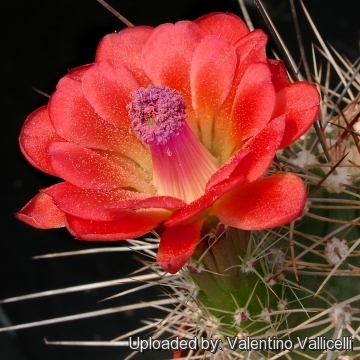 A male flower with abundant pollen. Photo by: Valentino Vallicelli