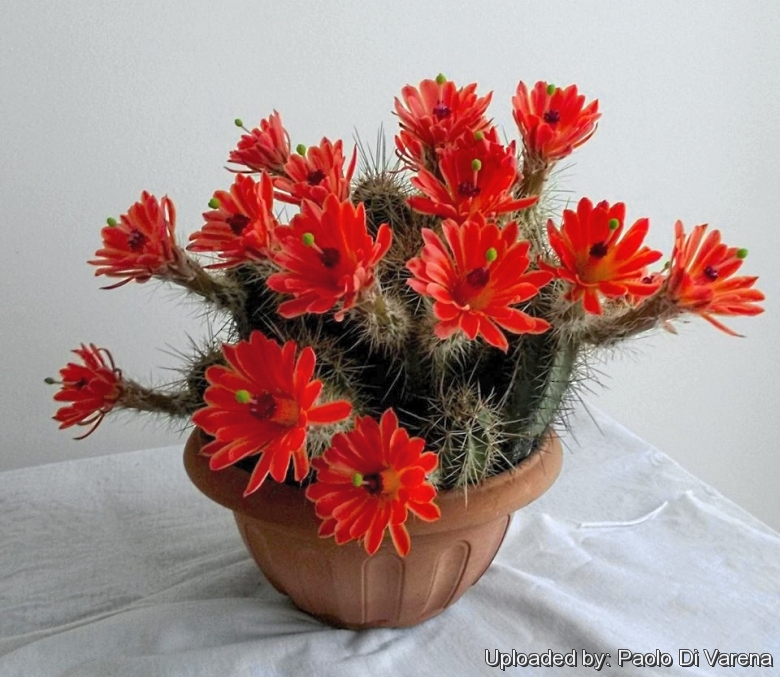 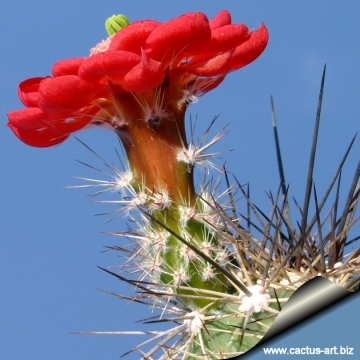 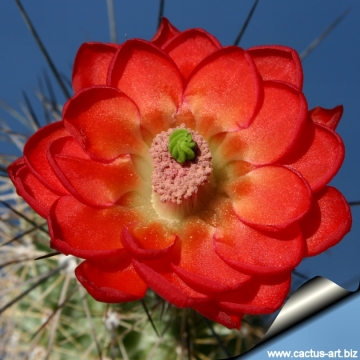 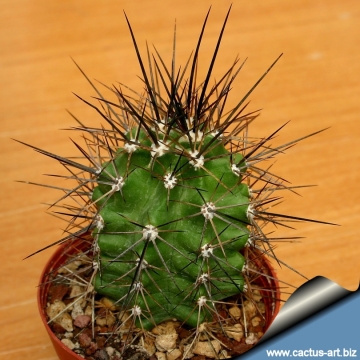 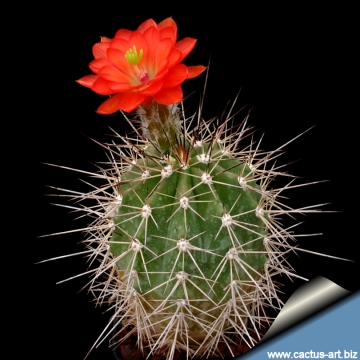 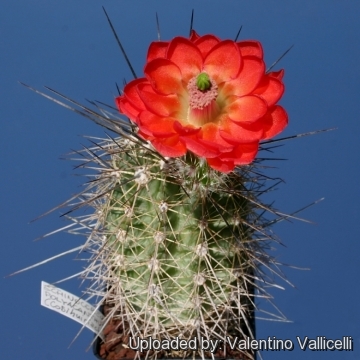 - SB191 Cusihuiriachic, Chihuahua, Mexico, TL The flowers are a beautiful deep red, with many petals that form the shape of a cup and a wooly tube. They bloom from April through June, and are among the the first to bloom in the desert. (Echinocereus polyacanthus) Photo by: Valentino Vallicelli 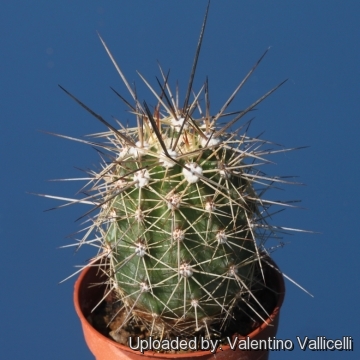 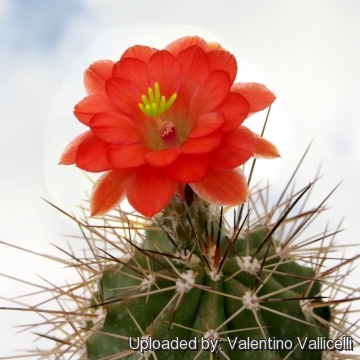