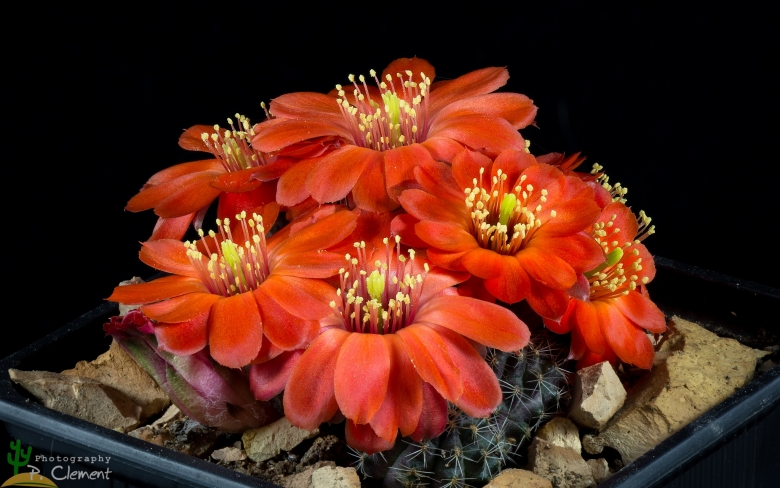 Rebutia euanthema Photo by: Peiffer Clement
Umbrella made of flowers. 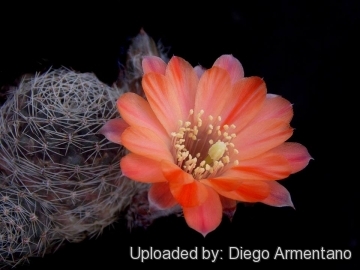 Rebutia euanthema. A rare variegated flower. Photo by: Diego Armentano
Send a photo of this plant.