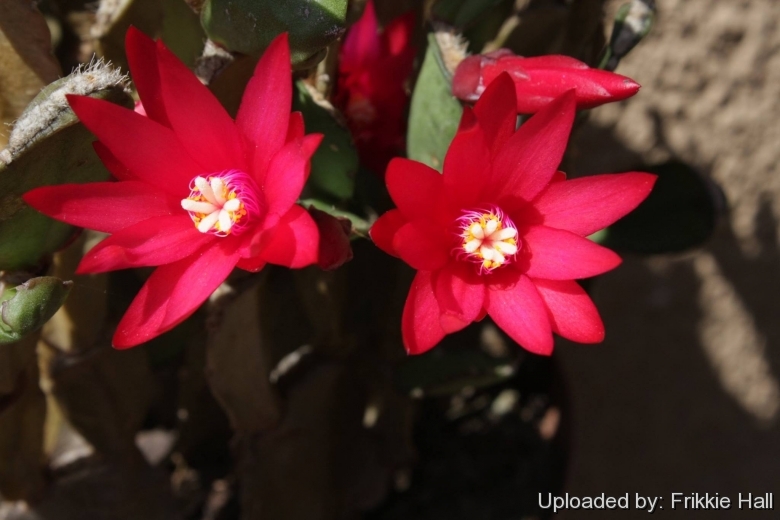 Phyllocactus gaertneri (Hatiora gaertneri) Photo by: Frikkie Hall
Well known and widely gown as Easter Cactus, this is a much easier plant to grow than it's relative Hatiora rosea and differs from it by having much larger, flatter segments and much larger flowers. 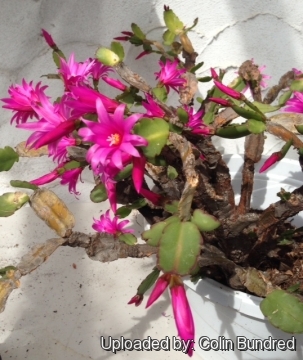 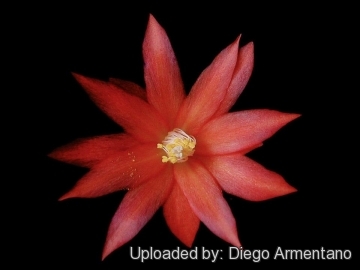 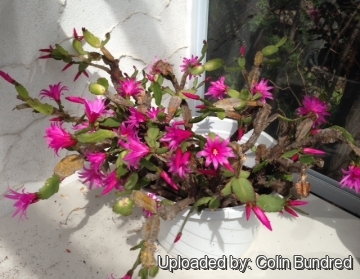 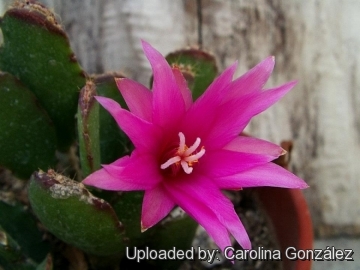 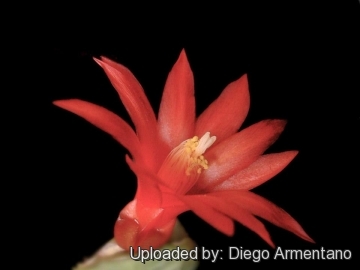