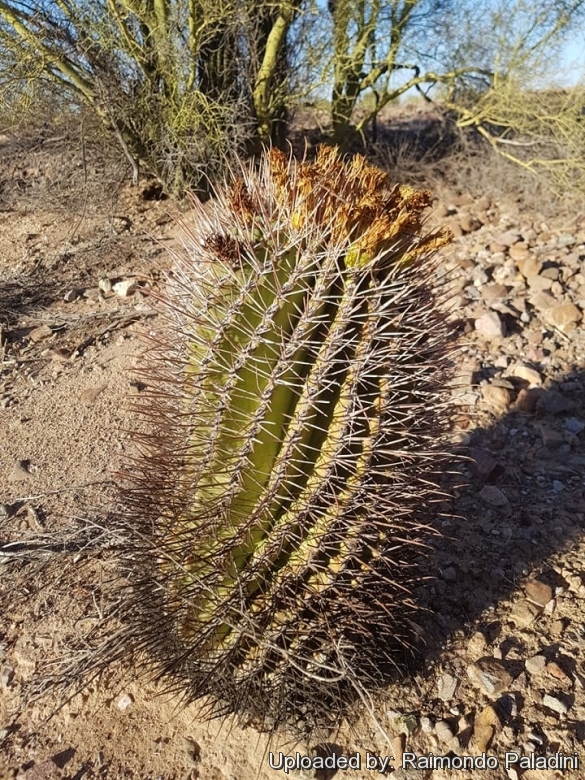 Origin and Habitat: It is native of the lower deserts of Arizona (Yuma, Pima and Maricopa Co.) and Mexico (Sonora).
Altitude range: 0-1200 metres above sea level.
Habitat: Hillsides, wash margins, alluvial fans, mesas, or flats, gravely rocky, or sandy soils in Sonoran desert scrub, Arizona Desert and the upper edge of the Colorado Desert. Rocks are often limestone with a black patina or black lava or basalt. Ferocactus emoryi is widespread, with no evidence of systematic decline, and occurs in several protected areas, although past reductions in distribution have occurred due to land use change (through ranching). In the past the Seris Indians used to eat some parts of the plants and used this cactus for medical purposes. It is cultivated as an ornamental.

Description: Ferocactus emoryi is a solitary barrel cactus except in case of injury to the growing tip, it lacks the lower radial spines of Ferocactus wislizenii and Ferocactus acanthodes but has similar heavy, ridged, hooked central spines. Three subspecies are recognized, the nominate form, subsp. covillei (Britton & Rose) D.R.Hunt & Dimmitt and subsp. rectispinus (Engelm.) N.P.Taylor.
Stems: Erect, globular when young to a stout cylinder when older, 30-90(-250) tall × 30-60 (100) cm in diameter; tubercled when young later forming ribs.
Ribs: (15-)21-32, shallowly notched immediately above each areole.
Areoles: oval with brown wool, 2-2.5 cm apart.
Spines: 6-10 per areole, reddish, reddish grey, or horn coloured, all robust and rigid, more than 1 mm diameter.
Central spines: 1, curved slightly to fully hooked, (hooked only on relatively young plants), heavy, roughly cross-ribbed, annulate, thick, adaxially flat, 55-95(-130) long × 2.5-4 mm. in cross section.
Radial spines: 5 to 9 similar to central, spreading, not hooked, 2.5 to 5cm long.
Flowers: Reddish outside, brilliant red inside, 6-7.5 × 5-7.5 cm; inner tepals brilliant red [or occasionally yellow]; stigma lobes brilliant red.
Fruits: Persistent, oblong, scaled, 2,5-5cm long × 25-35 mm long in diameter with the dried remains of the flower atop, ± readily dehiscent through basal pore, bright yellow, 50, leathery or fleshy, locule dry, hollow except for seeds. Often the fruit are broken into and the seed eaten by birds or rodents.
Seeds: 2 mm. in diameter, black.
Remarks: F. emoryi produce nectar in the nectaries at the top of the cactus that feed the ants that live around its base. In turn, the ants are very territorial and seem to protect the plants from other insects that might try to walk up the stem and damage the fresh, delicate cells at the growing apex or steal nectar or pollen from the flowers. This strategy is useful to not only to protect the plant from small herbivores but also to promote outcrossing pollination because the only bugs that can successfully visit the flowers without being attacked by the ants are flying pollinator insects like butterflies and bees that carry pollen from other individuals and other populations, in turn increasing the genetic diversity of the species. 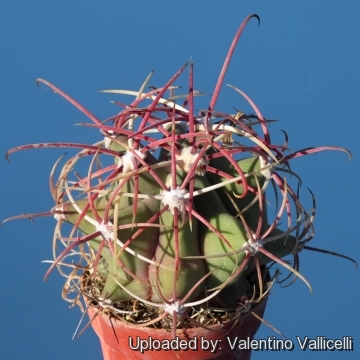 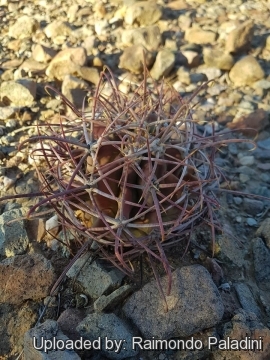 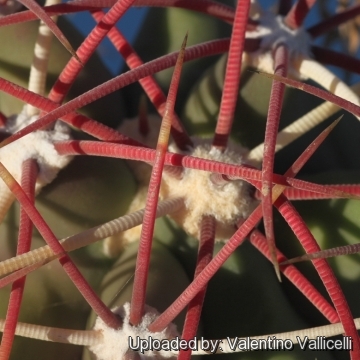 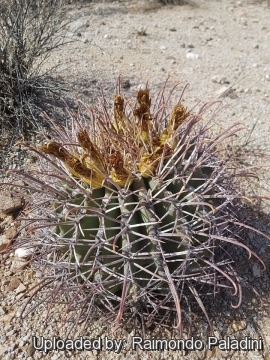 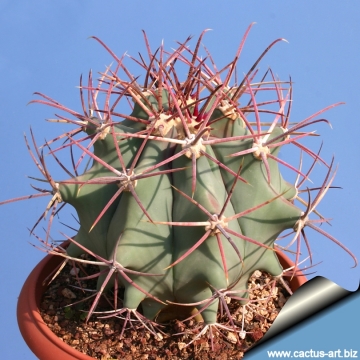 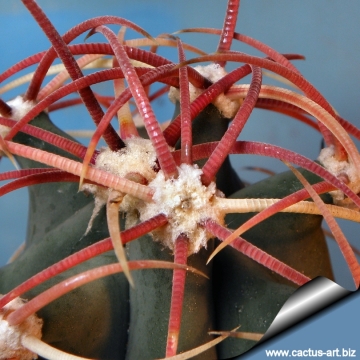 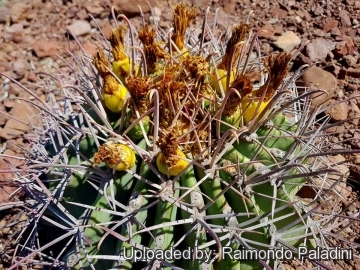 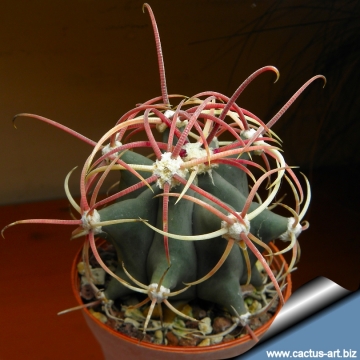 Cultivation and Propagation: Slow growing to start but does well under cultivation. Use very draining soil, water during the aestival growth cycle (this plant need plenty of water) But needs to be avoided wetting the bodies of these plants while they are in sunlight.A wet cactus in the sun light can cause sun burning which can lead to scars or even fungal infections or even fungal infections and death.
Needs full sun. Keep dry at 10°C in winter, but can tolerate sporadic light frost.
Propagation: Seeds are the only way of reproducing.