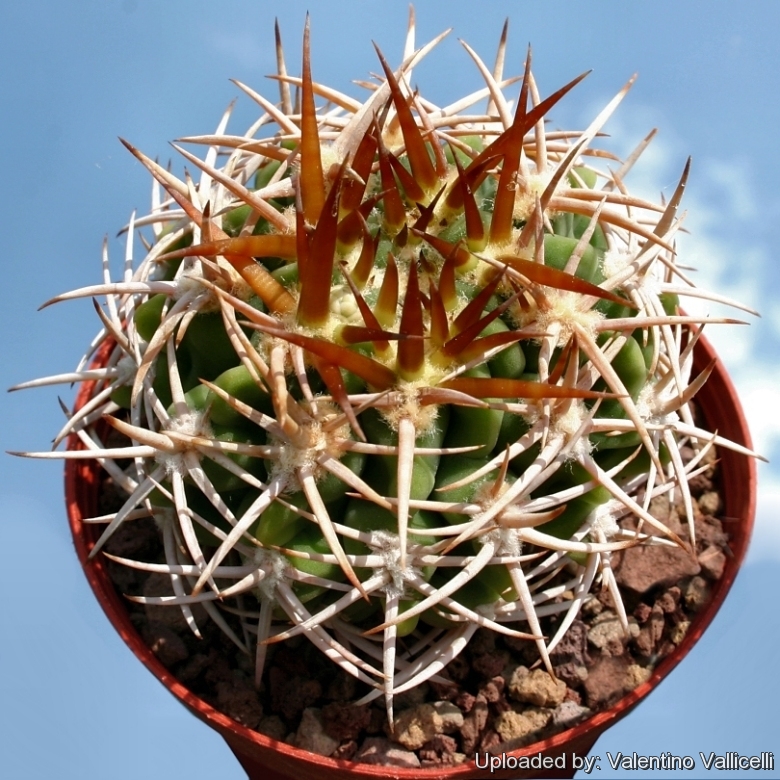 Subspecies, varieties, forms and cultivars of plants belonging to the Gymnocalycium castellanosii group 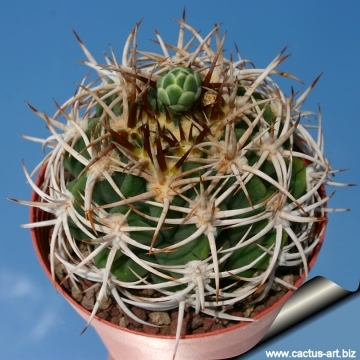 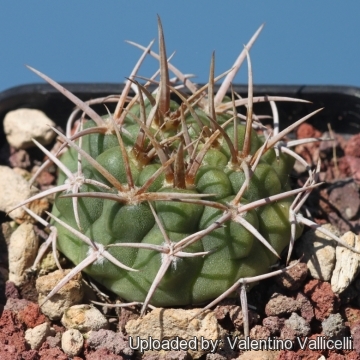 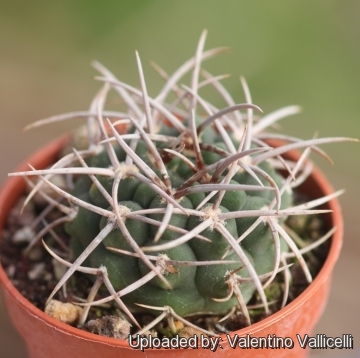 Cultivation and Propagation: Summer-growing and pretty easy, water regularly in summer, and keep rather dry in winter. However it can handle excessive water to little water. It grows well in full sun or half sun, too (but in full sun it will form stronger spines).
Propagation: Seeds (it seldom produces offsets). Seed Collecting: Permit fruit to ripen. Fruit must be significantly overripe before harvesting seed; clean and dry seeds