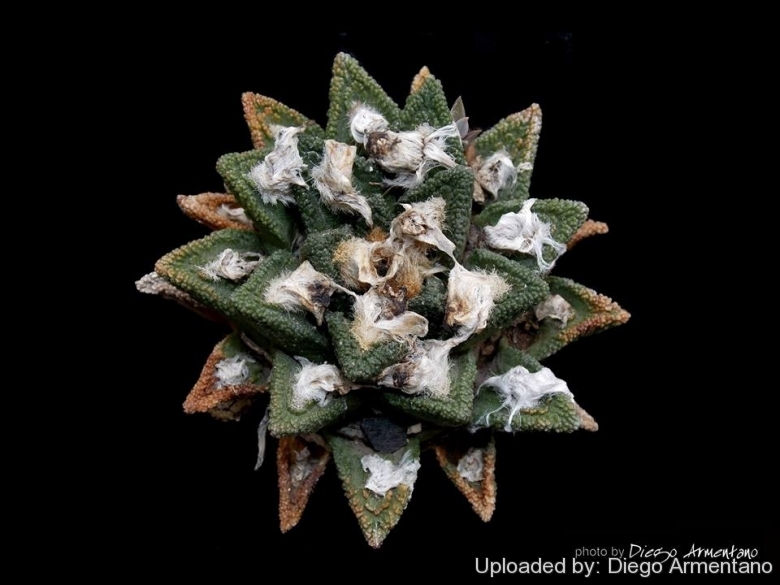 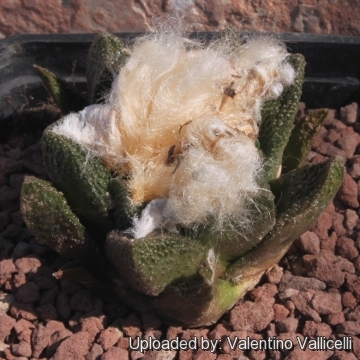 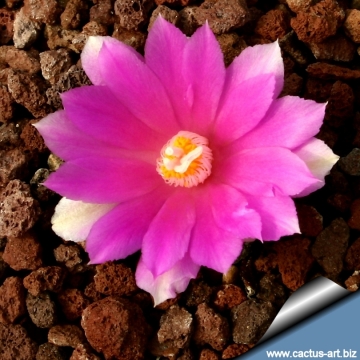 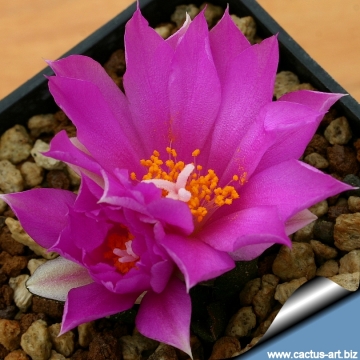 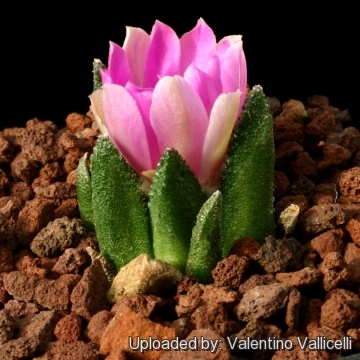 - This species start blooming when still young. The fist flower is larger than the plants body. Photo by: Valentino Vallicelli