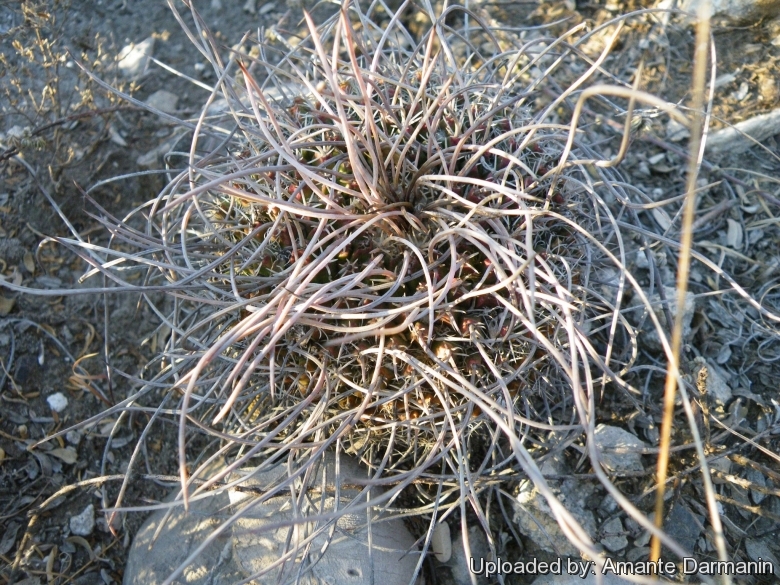 Mammillaria mystax Photo by: Amante Darmanin
Mammillaria casoi (mystax), Cuacnopalan, Puebla. Spines are of variable shape and length, occasionally they are very long (up to 7 cm long) and twisted. 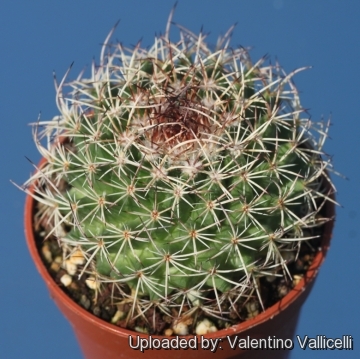 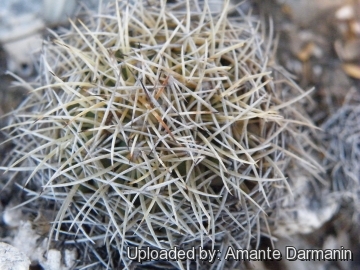 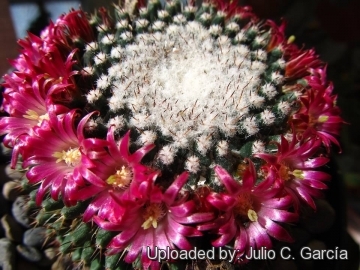 Mammillaria mystax. In cultivation the spines are often shorter. Photo by: Julio C. García
Send a photo of this plant.