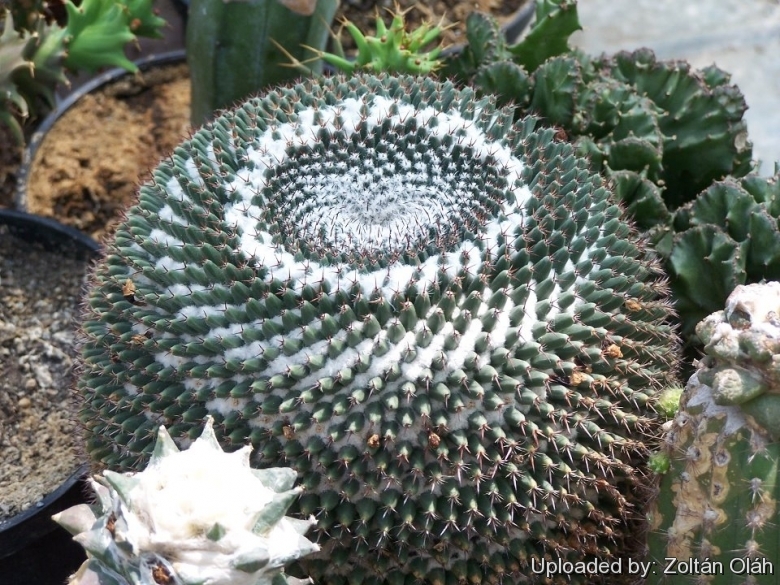 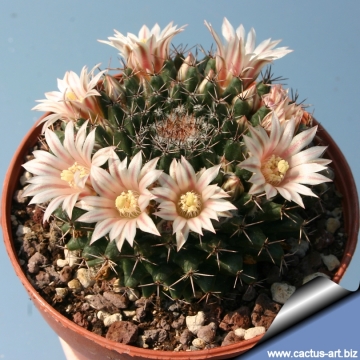 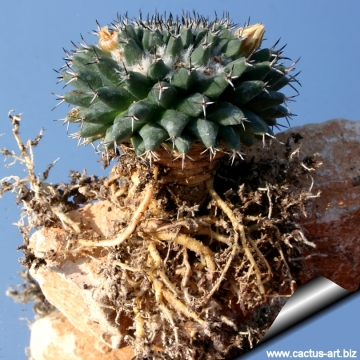 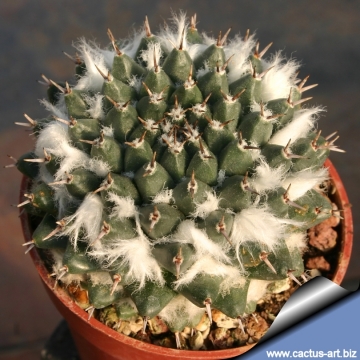 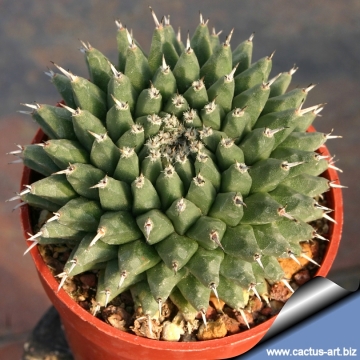 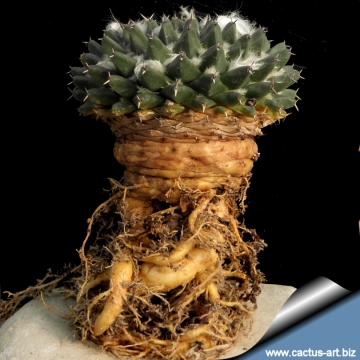 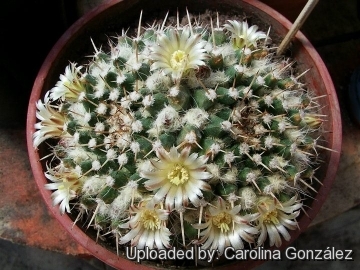 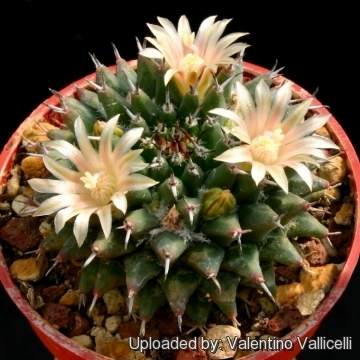 Mammillaria sempervivi Photo by: Valentino Vallicelli
Send a photo of this plant.