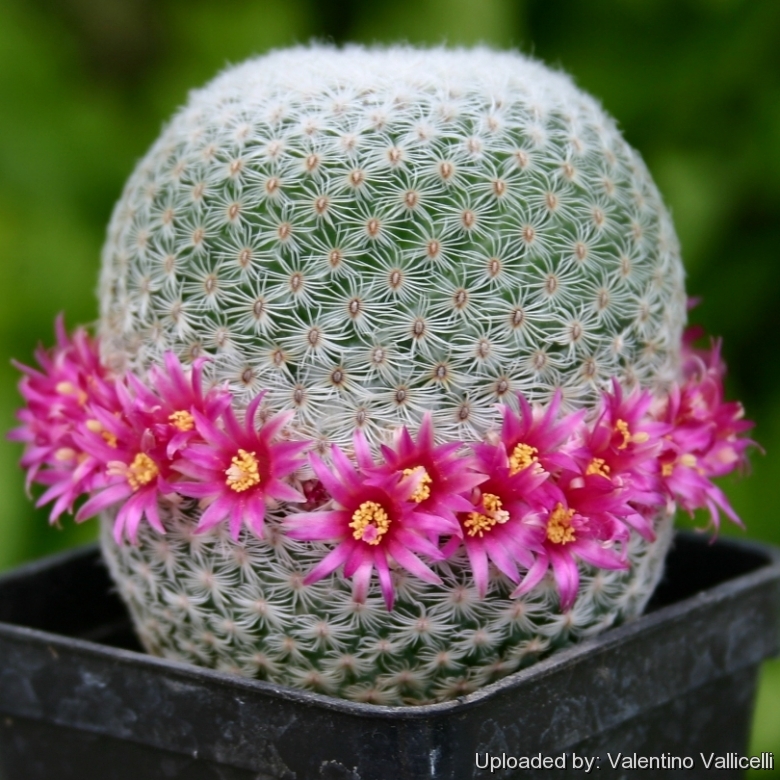 Mammillaria crucigera subs. tlalocii Photo by: Valentino Vallicelli
It is an attractive and rewarding cactus with dense white spines. The slow growth rate make it one of the most sought-after species. 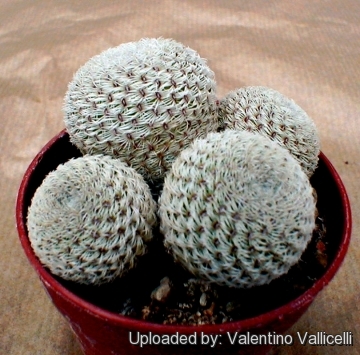 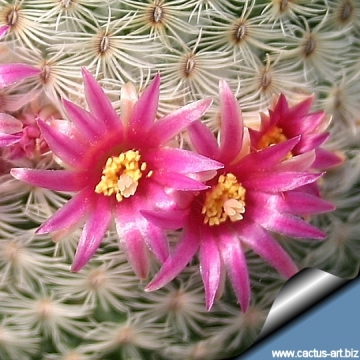 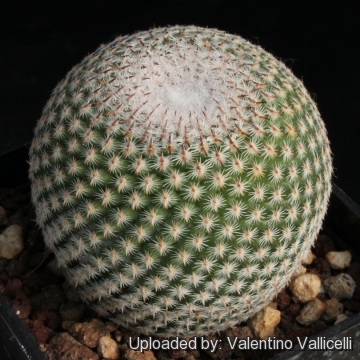 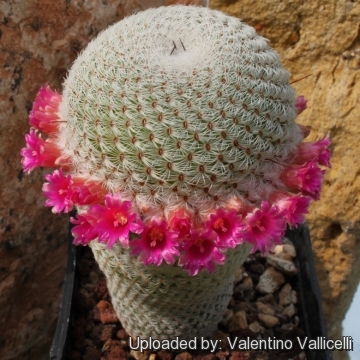 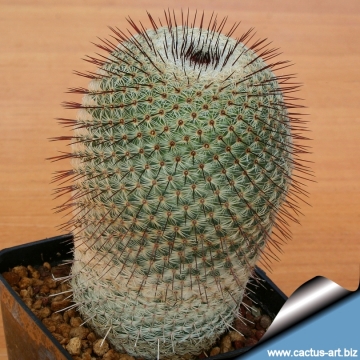 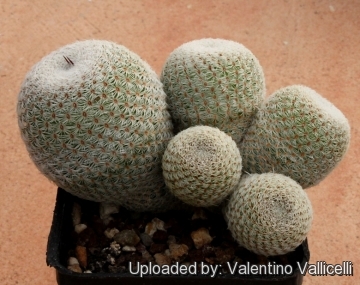 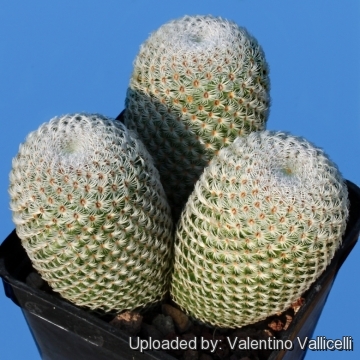 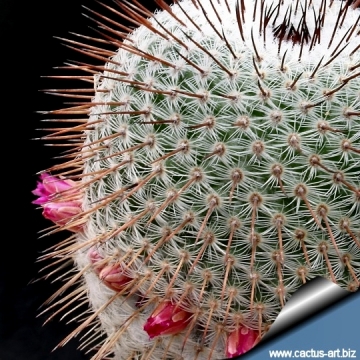 Cultivation and Propagation: It is a slow growing species . Use pot with good drainage and a very porous mineral-based potting mix, keep dry in winter. Pot plants are quite wet-sensitively. Care must be taken with watering (Rot prone) and needs good drainage. Water sparingly during the growing season, keep very dry in winter. Feed with a high potassium fertilizer in summer.
Usually it is recommended to overwinter this plant in a bright and warm greenhouse with at least 8-10° C , but it proved to be quite frost resistant (if kept dry it hardy as low as -5° C)Outside full sun or afternoon shade, inside needs bright light, and some direct sun.
Some plants will offset readily, and clumps can be produced in a very few years.
Propagation: Direct sow after last frost, cuttings or grafting.