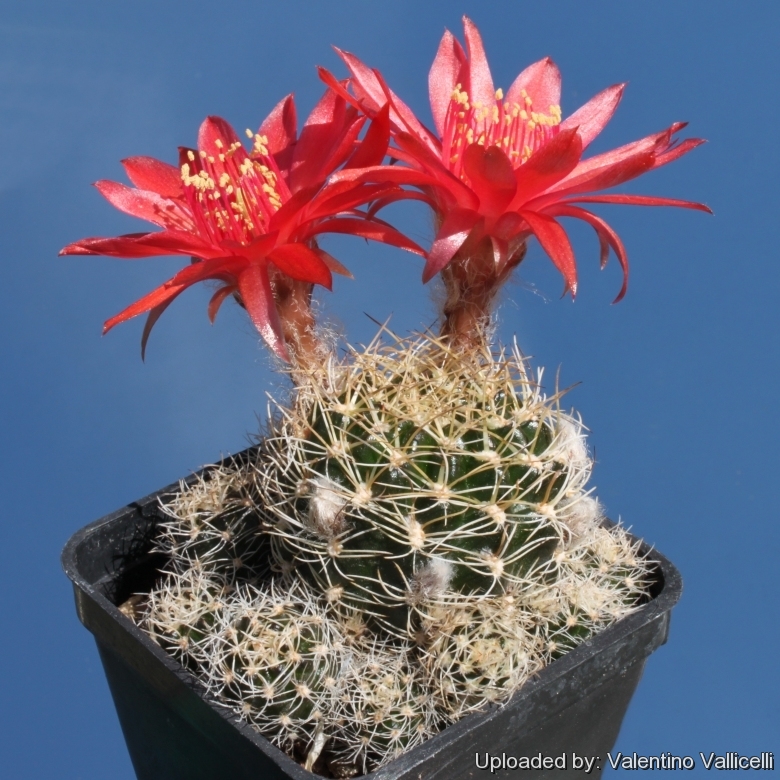 Origin and Habitat: This plant is a selected form found in cultivation only, originated from standard Frailea pumila which occurs naturally the valley of Río Consata, La Paz, Bolivia and spreads in the adjacent Tarija.

Subspecies, varieties, forms and cultivars of plants belonging to the Echinopsis schieliana group 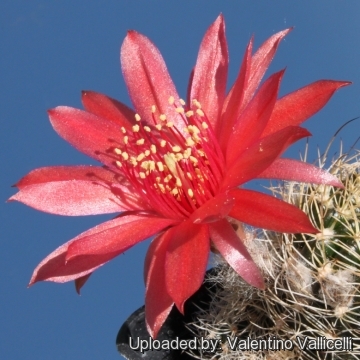