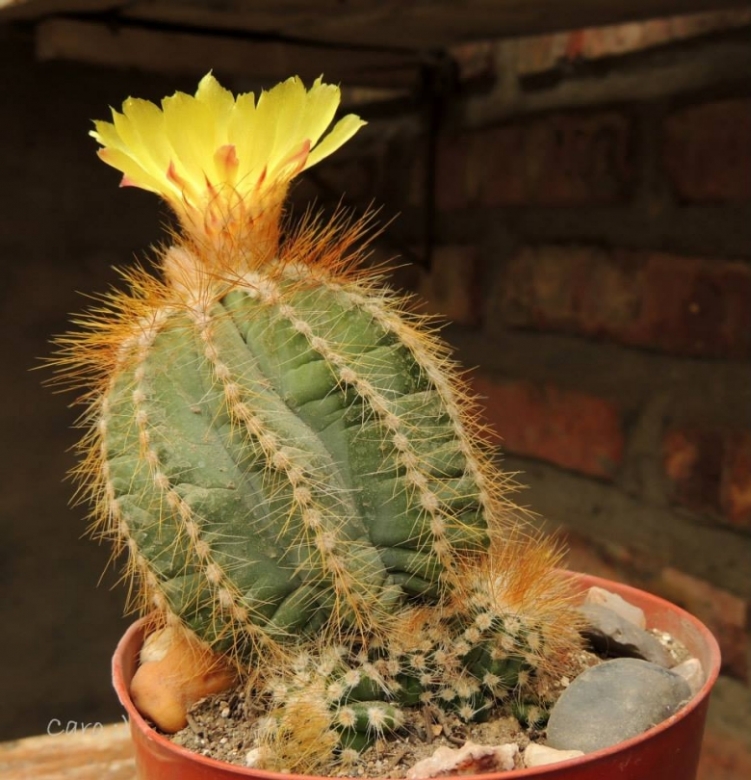 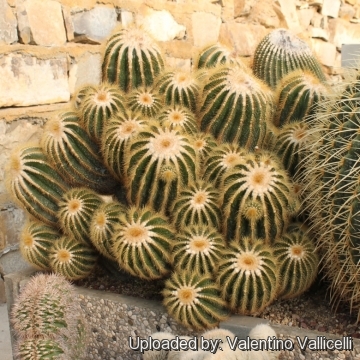 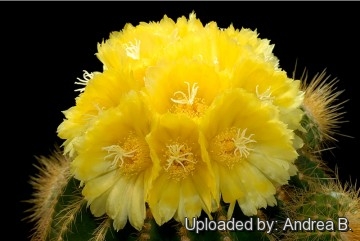 Even after forming clusters, its apex is always tilted toward the sun. Photo by: Andrea B. 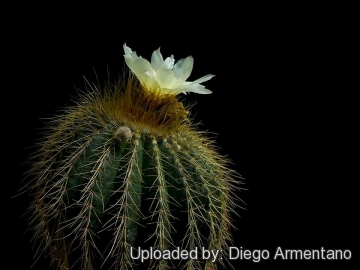 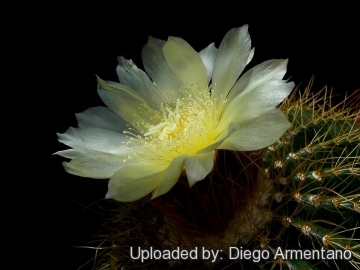 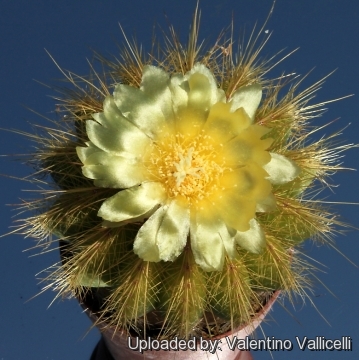 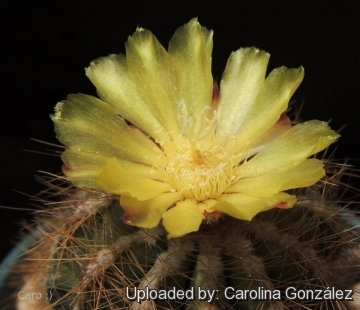 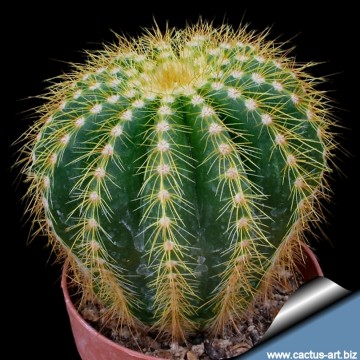 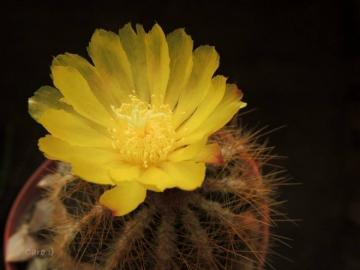