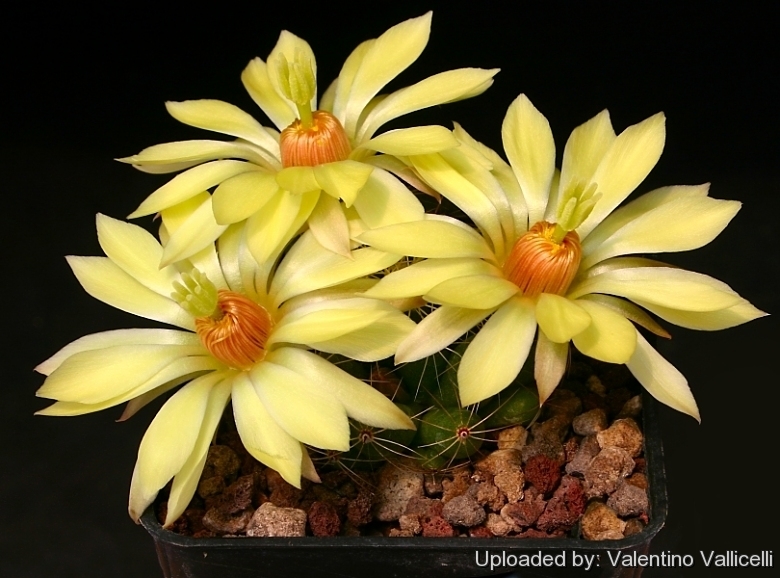 Mammillaria sphaerica Photo by: Valentino Vallicelli
GL 40 Zapata County, Texas, USA. It has soft stems. If grown correctly, it will recompense the grower with generous displays of lemon-yellow flowers. 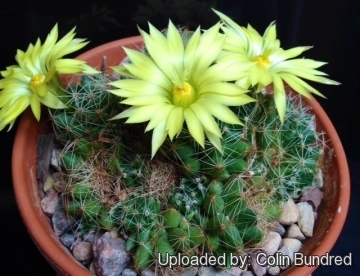 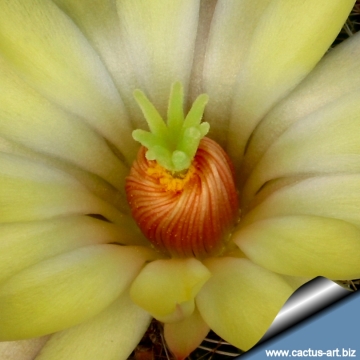 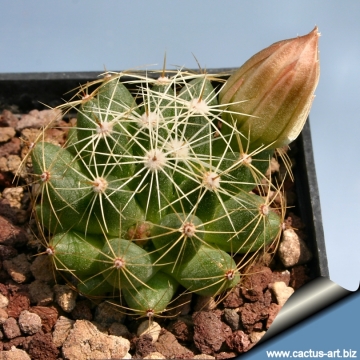 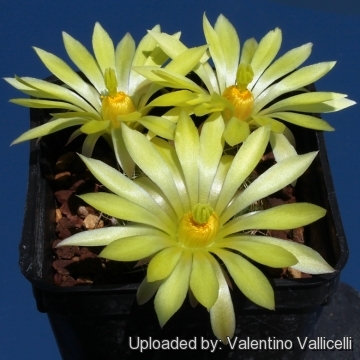 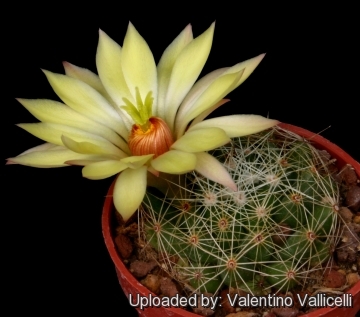 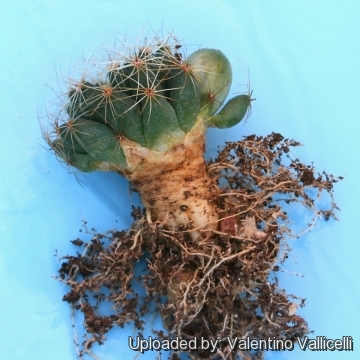 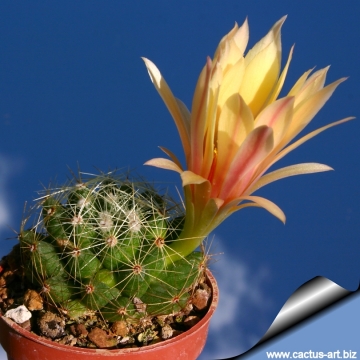 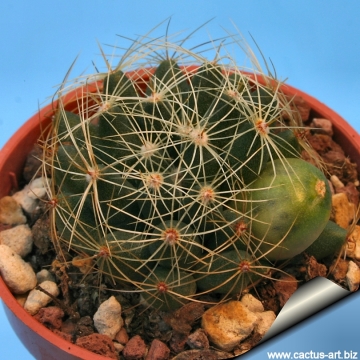