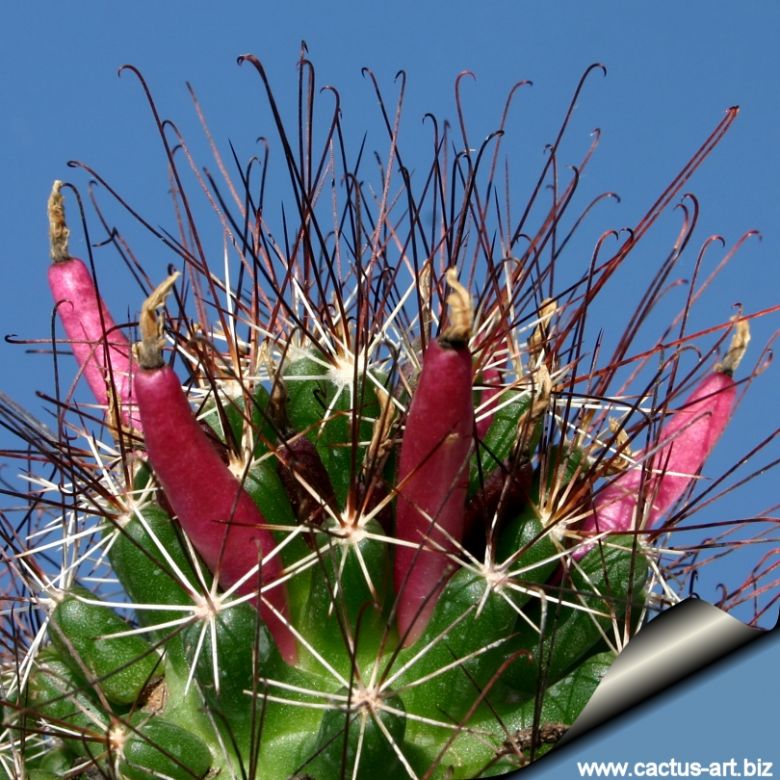 Neolloydia odorata (Coryphantha odorata) Photo by: Cactus Art
It is a very small plant from Mexico that deserves to be more widely grown. 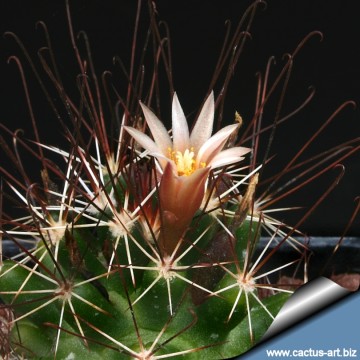 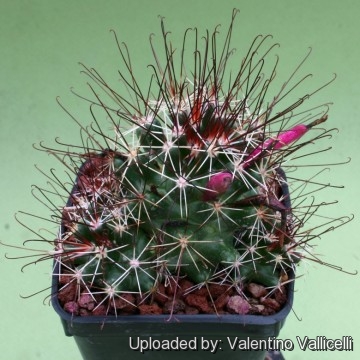 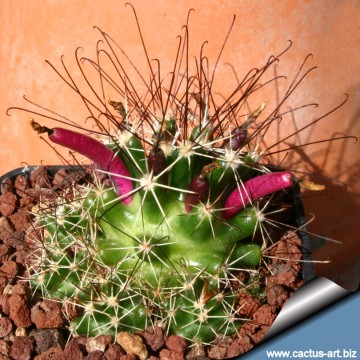 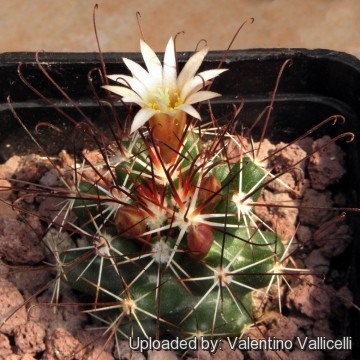 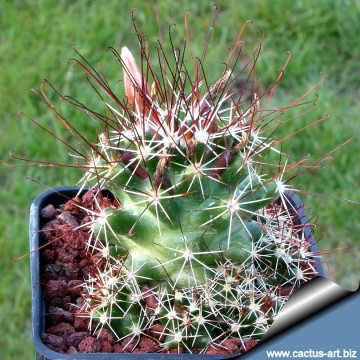 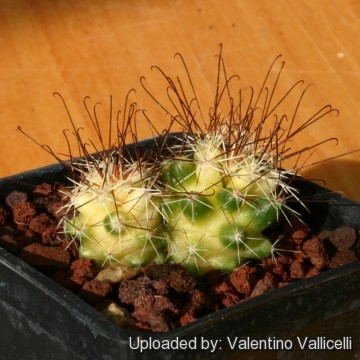 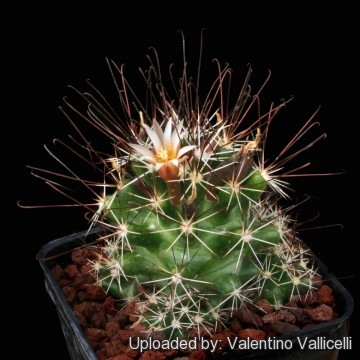