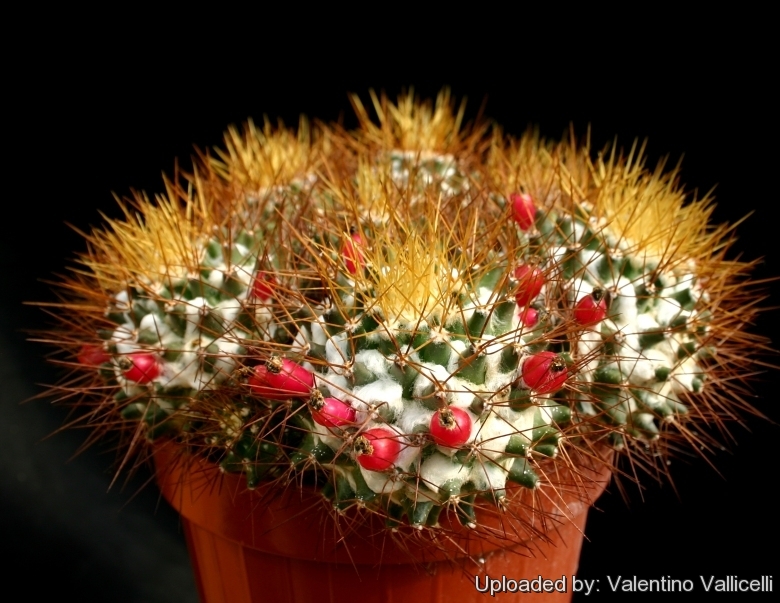 Neomammillaria nivosa (Mammillaria nivosa) Photo by: Valentino Vallicelli
After producing several rounds of blooms earlier in the year it will give strikingly bright red fruit. This is a really beautiful cactus. 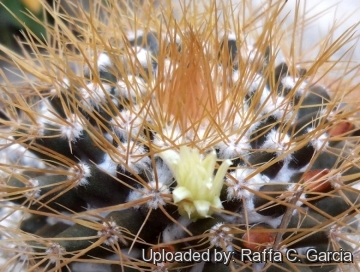 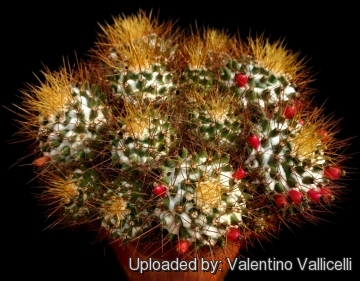 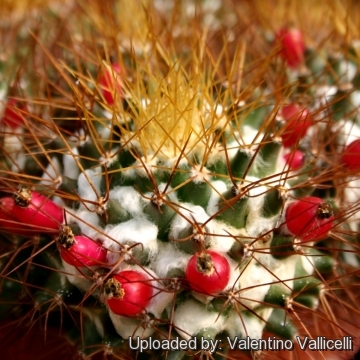 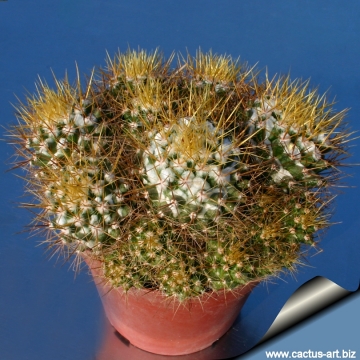 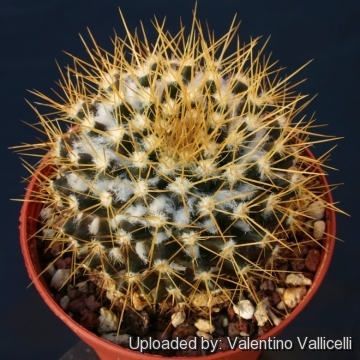