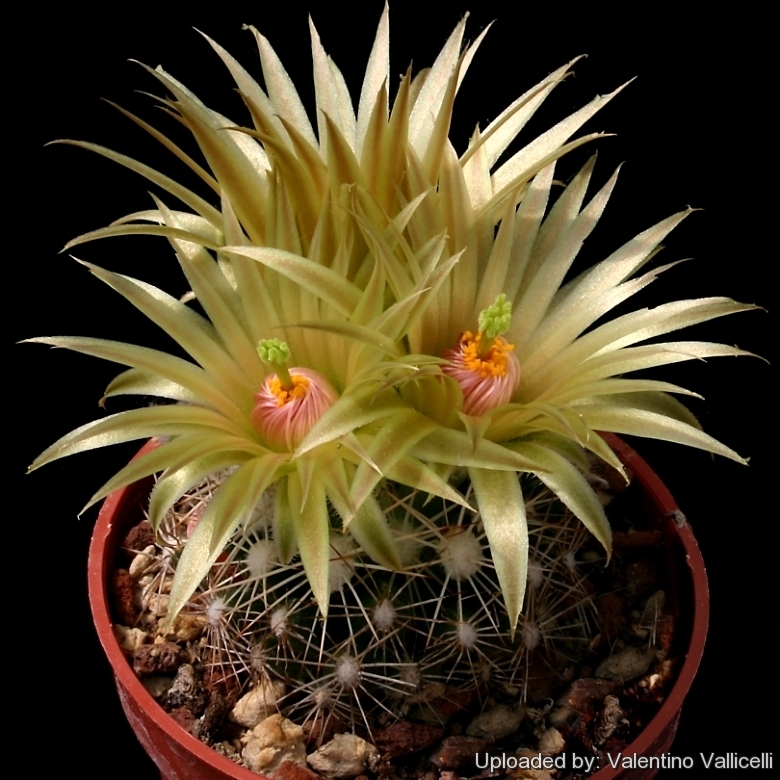 Mammillaria missouriensis (Escobaria missouriensis) Photo by: Valentino Vallicelli
It is one of the most hardy cacti ( to –35°C ) and grows up to the border of Canada (it survives even in Scandinavia, Northern Europe, and without any protection at all). 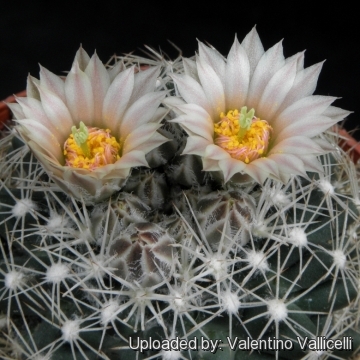 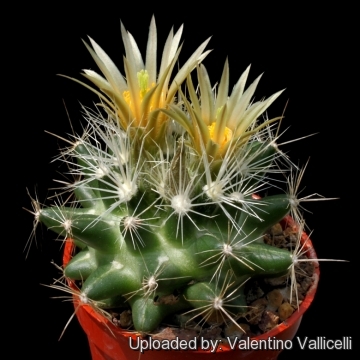 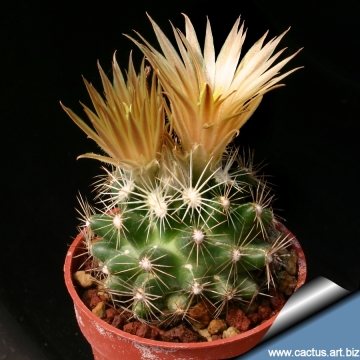 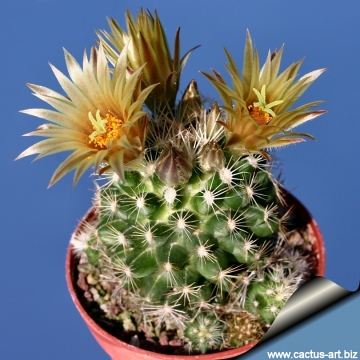 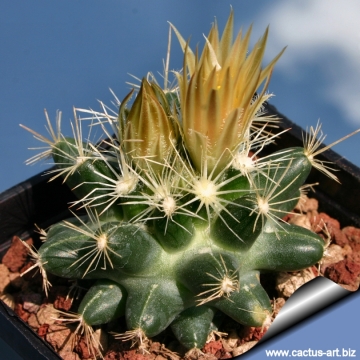 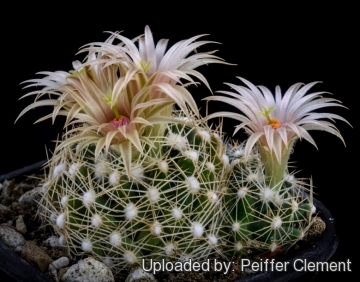