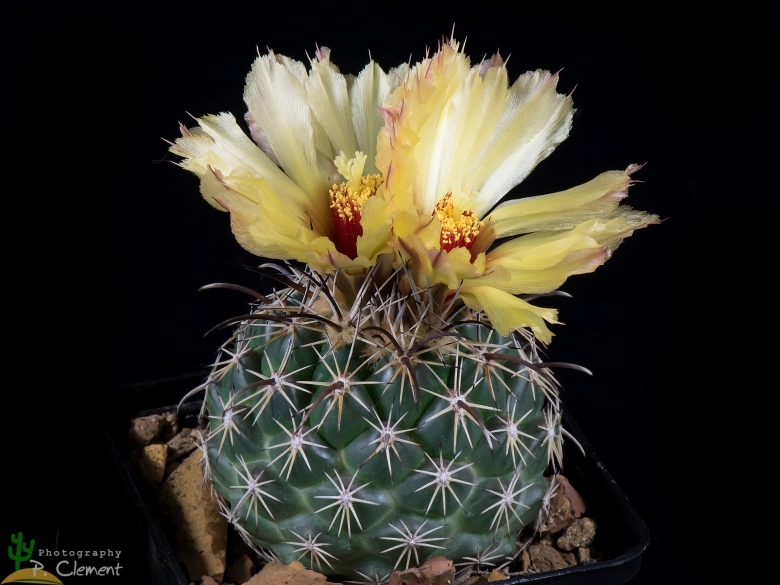 Subspecies, varieties, forms and cultivars of plants belonging to the Coryphantha salinensis group 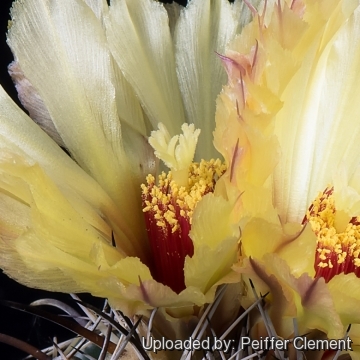 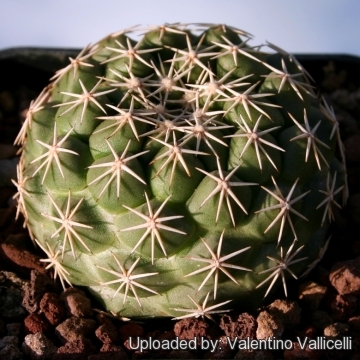 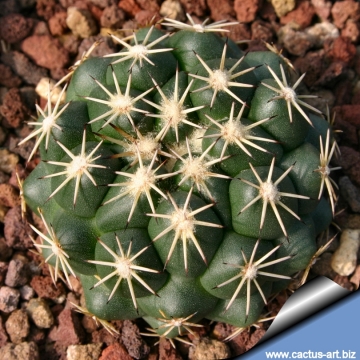 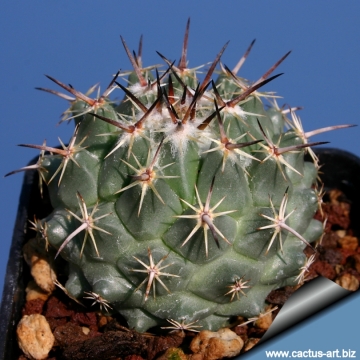 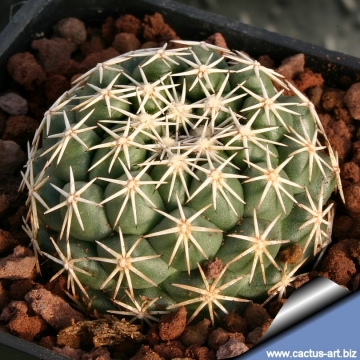 Coryphantha borwigii Photo by: Cactus Art
Send a photo of this plant.

Cultivation and Propagation: Small growing and easy to to care in normal cactus compost and very willing to flower, Because of it’s small size makes a great potted plant specimen, great for beginning collectors, water sparingly and allow to dry between watering, needs good drainage. Watering should be curtailed during the winter months. Full sun but is tolerant and prefers light shade during the hot Summer months. And provide very good ventilation. Frost Tolerance: Hardy to - 5°C if kept dry..
Propagation: Seeds (usually) or by the shoots of adult plants (if available).