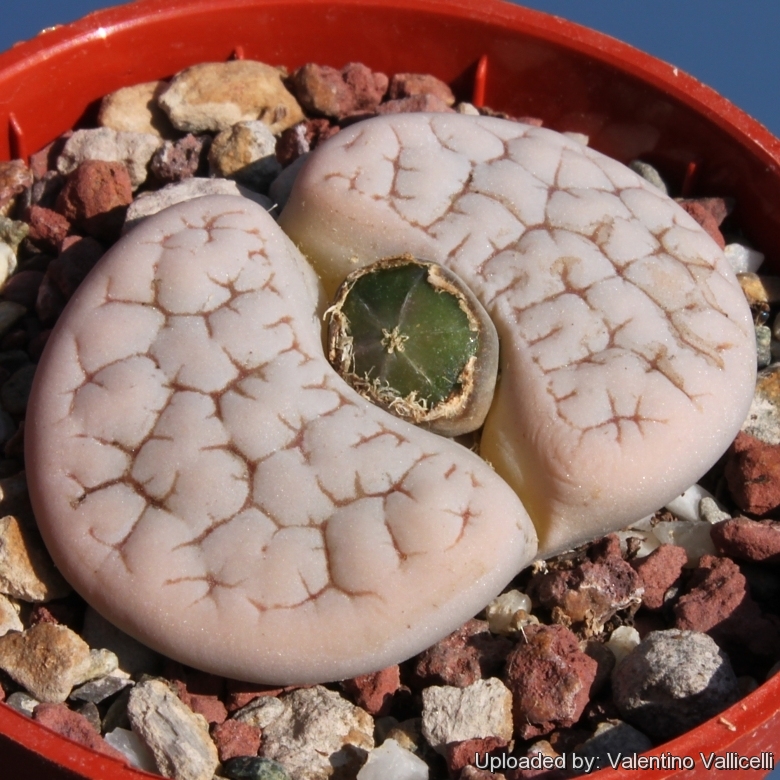 Origin and Habitat: 30 km North-West of Usakos, Namibia.
Habitat: Lithops gracilidelineata grows almost completely buried on weathered white quartz gravel between bigger pebbles and stones on the mountains, and look so much like the surface of ground that no one would suspect they of being plants, except when they produce their showy flowers.

Description: Lithops gracilidelineata (a.k.a Stone plant) is a lovely species that distinguishes for the creamy-white or pinkish-brown upper surface with delicate red-brown lines or dots in depressed groowes; the depressions usually slightly darker in colour than the ridges; these depressions give the top of the lobe a wrinkled appearance. The fine network of lines, which is the prominent feature of the top surface shows a great deal of variation, not only in the way it anastomises but also in its colouration.
Desmond Cole field number C262: This population is quite similar to the standard variety but with red lines on grey body. 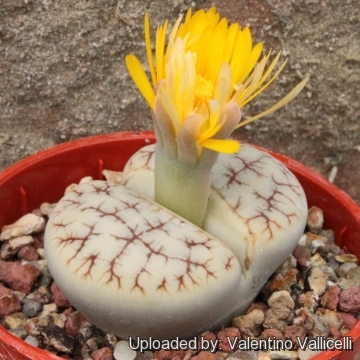 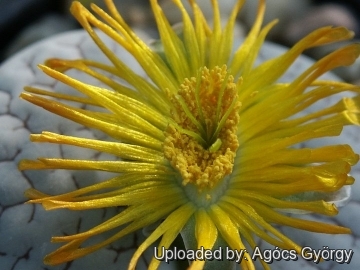 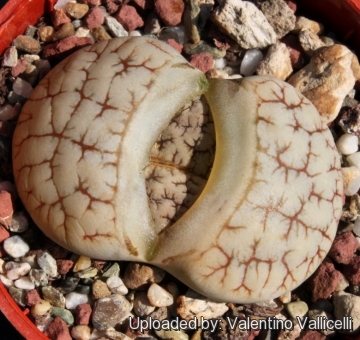 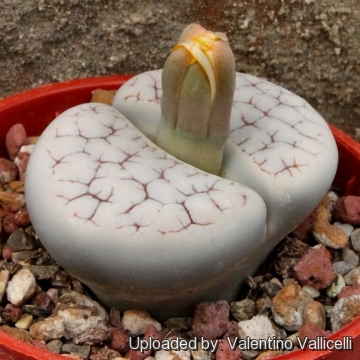 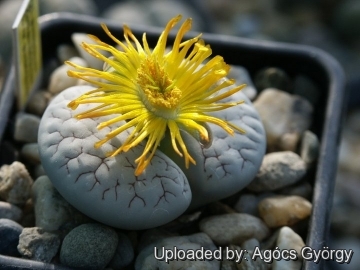 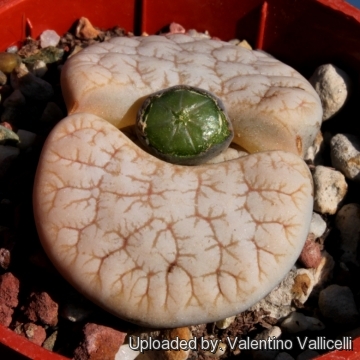 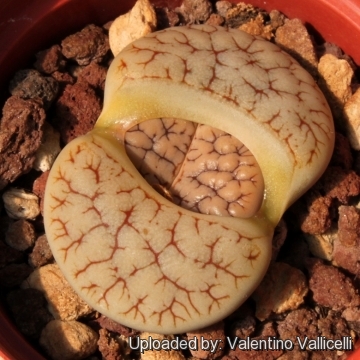